Latest Poll Shows Scots Are In Favor Of Independence 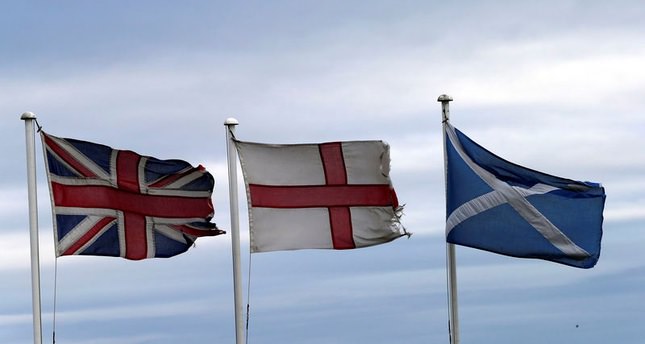 Just 10 days ahead of the vote, YouGov poll for the UK's Sunday Times newspaper announced that supporters of independence had taken their first opinion poll lead with 51 percent since the campaign began.

The sterling lost approximately 1 percent value both against U.S. dollar and euro on Monday, while many Scotland based firms saw losses in their assets.

The British government responded with greater political and economic autonomy proposals for Scotland if it choosed to stay within the United Kingdom, while rejecting the idea to share pound as independent Scotland's currency. British PM David Cameron also rejected the idea for a future poll for Scotland to join the UK.

Scottish people will vote on 18 September 2014 to decide whether to keep its 307 year old union with England or to found an independent Scotland.

Scotland already enjoys a large level of autonomy, having had its own parliament since 1999 with the power to legislate in policy areas such as education, health, the environment, housing and justice.