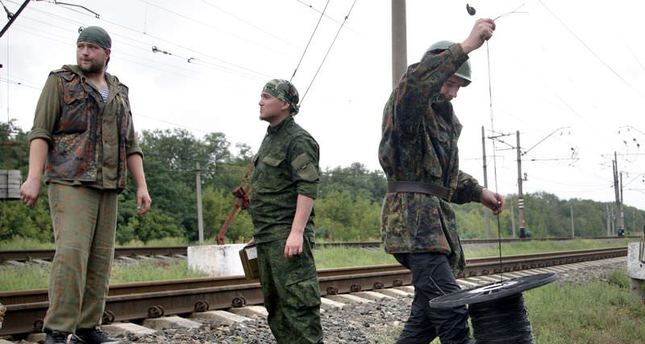 by Sep 11, 2014 12:00 am
President Vladimir Putin has ordered snap checks of troops' combat readiness in Russia's far east, the latest in a series of military drills this year as tensions have mounted over the crisis in Ukraine.

Russian news agencies quoted Defence Minister Sergei Shoigu as telling the armed forces' leadership on Thursday that troops in the eastern military district, which includes Russia's maritime border with Japan and its land frontier with China, had been ordered to be on full combat readiness at 10:00 a.m. Moscow time 0600 GMT) A number of military checks and snap war drills, which Putin has implemented to test and display the armed forces' capabilities, have raised tensions as ties between Moscow and the West fray over Russia's role in the Ukraine crisis.

The West has accused Putin of using some of the maneuvers to boost Russia's troop presence along its border with Ukraine. The snap checks Russia's far east were also meant to test the ability of local branches of the trade, communications and transportation ministries to work during wartime conditions, the news reports said.