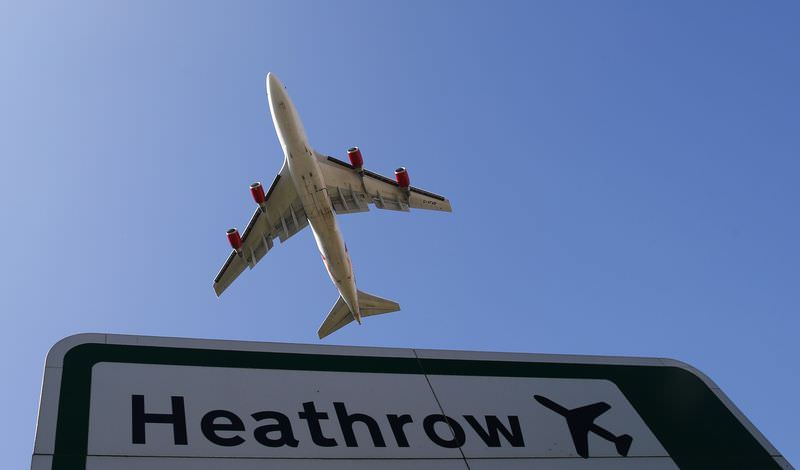 by
Sep 11, 2014 12:00 am
Turkish Airlines informed its passengers Wednesday that delays are possible in flights to London's Heathrow Airport on Friday September 12 due to a scheduled strike by ground services staff.

Turkish Airlines released a statement on their website on Wednesday, asking passengers flying to London to "arrive early at airports to avoid any inconvenience, as a strike is scheduled for September 12 at London's Heathrow Airport."

The airport's ground handlers are expected to strike for 24 hours on Friday after a disagreement over pay with their employer, Aircraft Service International Group.
Last Update: Sep 12, 2014 8:19 am