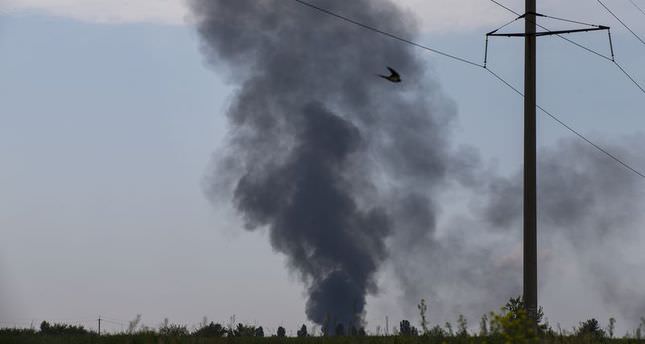 by Sep 29, 2014 12:00 am
Seven Ukrainian soldiers were killed late on Sunday when a separatist shell hit their armoured personnel carrier near the main airport at Donetsk in eastern Ukraine, a military spokesman said on Monday.

It was the largest single number of Ukrainian soldiers killed since a fragile ceasefire came into force on Sept. 5