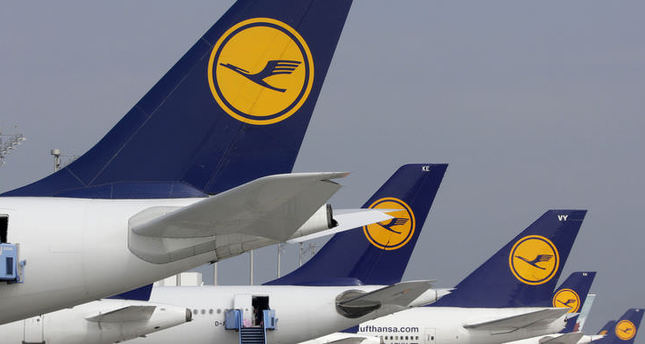 by Sep 29, 2014 12:00 am
Lufthansa pilots will strike on Tuesday after talks over an early retirement scheme broke down again, taking out long-haul flights from Frankfurt between 0600 and 2100 GMT.

The Vereinigung Cockpit (VC) trade union said on Monday that Airbus A380, A330 and A340 and Boeing B747 aircraft would not fly from Frankfurt. A spokesman for the union estimated that 70 to 80 flights would be affected.

VC, which has already held three strikes in recent weeks, wants Lufthansa to maintain a scheme that allows pilots to retire early at the age of 55 and still receive up to 60 percent of their pay before regular pension payments start.

Lufthansa says the scheme is no longer needed, given increasing life expectancies and a recent court ruling that means pilots can now work until the age of 65.

Air France pilots on Sunday called off a two-week strike that had cost the airline more than 280 million euros (355 million USD), despite continued deadlock with managers over the development of the firm's low-cost operations.