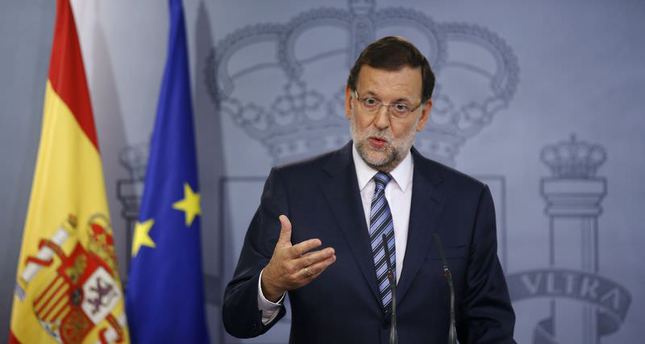 "Neither the object nor the proceedings of the vote are compatible with the Spanish constitution," Rajoy said after the president of Spain's Catalonia region, Artur Mas, on Saturday called the vote for Nov. 9.

A long-standing pro-independence movement in the north-eastern region has gathered momentum during recent years of economic hardship.

A large majority of the 7.5 million Catalan population favors the independence poll.