Mosque set on fire in Germany, raising concerns about Islamophobia 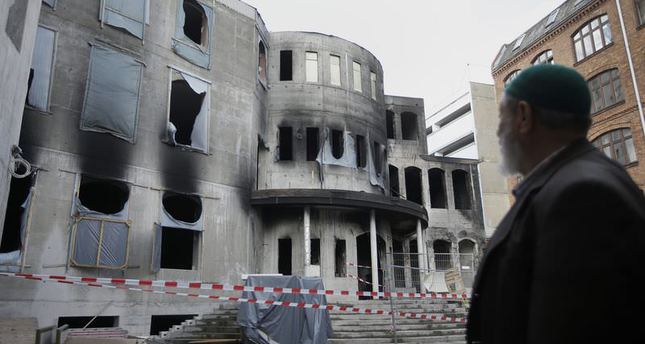 A Mosque in the German town of Bad Salzuflen was set on fire on Saturday, raising again concerns about a rise in Islamophobia and racism.

The mosque was found on the entrance floor of a building, out of which the fire department has reportedly saved nine people. Three of the rescued were children, the sources said.

Suspected arson attacks on mosques attended by Turks in Germany raises concerns about a rise in Islamophobia and racism. In Germany alone 81 attacks targeting mosques have been carried out since 2012.