Kristallnacht: ‘A night of shame and disgrace’ for Germany says Merkel 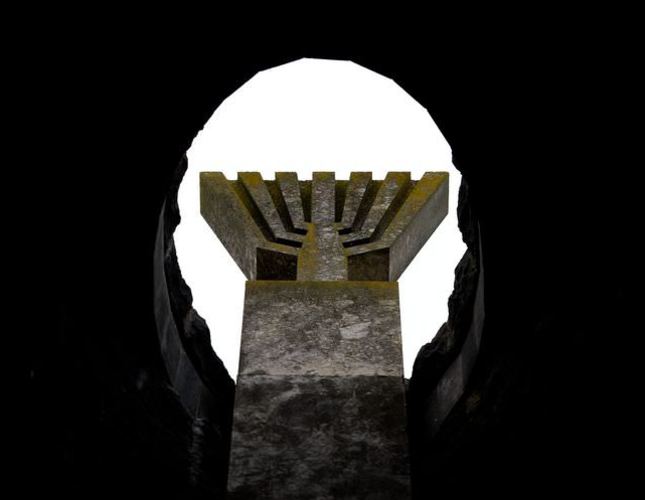 by Daily Sabah with Agencies
Nov 09, 2014 12:00 am
As Germany celebrates the 25th anniversary of the fall of Berlin Wall and its long hoped unity, another tragic event on November 9, 1938, "Kristallnacht", continues to haunt the country.

"It was a night of shame and disgrace," said German Chancellor Angela Merkel, referring to Kristallnacht within her speech commemorating the fall of the wall. "On the 25th anniversary of the Wall's fall, I feel not only the joy of November 9, 1989 but also the responsibility of German history."

Also known as the "Night of Broken Glass," Kristallnacht was the anti-Jewish pogrom carried out in Germany and Austria by the Nazis' paramilitary SA troops.

The name of the pogrom was taken from the shattered glass in the Jewish community's properties which were destroyed in the Nazi raids. Over a thousand synagogues, 7,000 shops or workplaces, homes, hospitals and schools were damaged, burned and looted in the attacks. At least 91 Jews were killed, while thousands were arrested and sent to concentration camps.