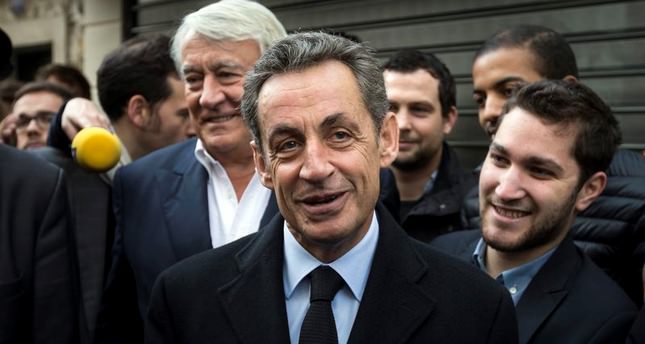 by French Press Agency - AFP
Nov 29, 2014 12:00 am
Former French president Nicolas Sarkozy was on Saturday elected to lead his conservative UMP opposition party, a key battle in the race to presidential elections in 2017.

The 59-year-old beat his two rivals with 64.5 percent of votes to take the head of the bitterly-divided party which has been torn apart by leadership tussles and financial scandals.
Last Update: Nov 30, 2014 11:19 am