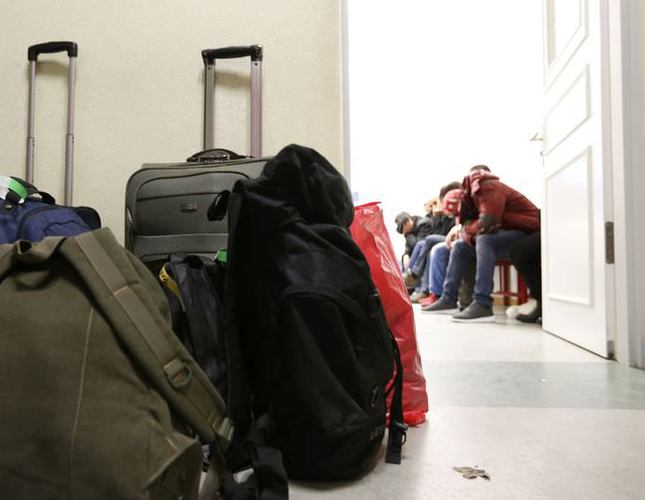 by Daily Sabah with Agencies Dec 07, 2014 12:00 am
Germany's Christian Social Union in Bavaria Party (CSU) is to work on a controversial proposal this weekend with a statement saying that immigrants should speak German in public areas and with their families if they wish to live in Germany in the long term. The statement will be made at the party congress in Nürnberg.

CSU's proposal also includes a message that the immigrants are a burden for the social system.

According to Germany's public broadcaster Deutsche Welle's article, CSU's General Secretary Andreas Scheuer said in Munich that a withdrawal from the proposal will not take place and the party members support it. Scheuer said that the party administration will exchange ideas about the issue on Monday.

SPD's Bavaria General Secretary Natascha Kohnen said that the "nonsense" would require a "language police" in order to be implemented.

Volker Beck from The Greens said that CSU is acting in an interventionist and disrespectful manner, and is directed by propaganda. "How and what the people talks within four walls in a free country is not the business of the state, nor a political party" Beck said.

"The politics should not interfere whether people speak Latin or with a Hessen accent" said Peter Tauber, General Secretary of ruling Christian Democratic Union of Germany (CDU).

CSU is the sister party of Merkel's CDU and operates only in the largest (both in terms of area and population) German state Bavaria, while CDU operates in the other German states. It traditionally represents a more conservative stance than CDU, which is seen as a reflection of Bavaria's demography, which differs from the rest of German states. Most Bavarian residents are Roman Catholics and the region has a strong tendency towards regionalism.