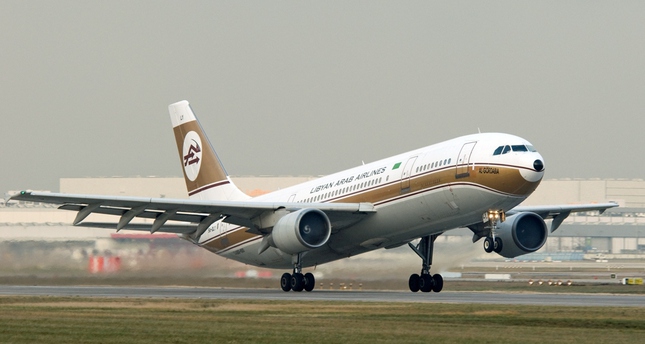 by Associated Press Dec 11, 2014 12:00 am
The European Union has banned Libya's seven airlines from operating in European skies, citing safety concerns linked to the ongoing fighting there.

Violeta Bulc, EU commissioner for transport, said Thursday that "recent events in Libya have led to a situation whereby the civil aviation authority is no longer able to fulfil its international obligations with regard to the safety of the Libyan aviation sector."

The action brings to 310 the number of airlines forbidden from operating in the airspace of the EU's 28 member nations.Bulc said his priority in aviation is "passenger safety, which is non-negotiable."
Last Update: Dec 11, 2014 7:36 pm
RELATED TOPICS