Another arson attack carried out against a mosque in Sweden 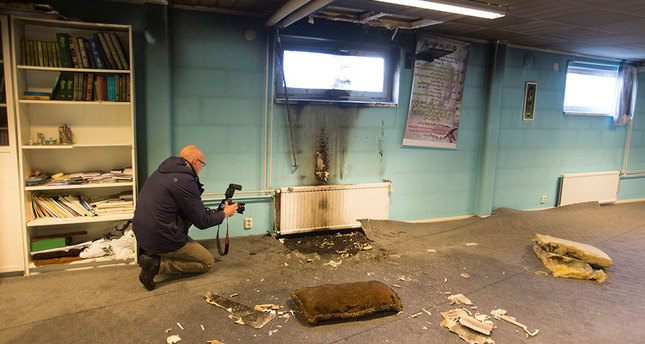 by Dec 29, 2014 12:00 am
Fire ripped through a Swedish mosque early on Monday in the second suspected arson attack on a Muslim centre in four days in a country caught up in a fierce debate on immigration.

Firefighters extinguished the blaze in the southern town of Eslov and no one was injured, local media reported.

"We ... are working under the assumption it is arson," police officer Marie Keismar told the TT news agency.

Five people were injured when fire broke out in another mosque in the Swedish town of Eskilstuna on Christmas day.

Polls have shown the anti-immigration Sweden Democrats winning over voters from the centre right and centre left.

The party, Sweden's third biggest, wants to cut the number of asylum seekers getting in by 90 percent. Other more mainstream parties have promised to preserve the Nordic state's traditionally liberal stance.