Attacks on French Muslims mapped by UK based monitoring group 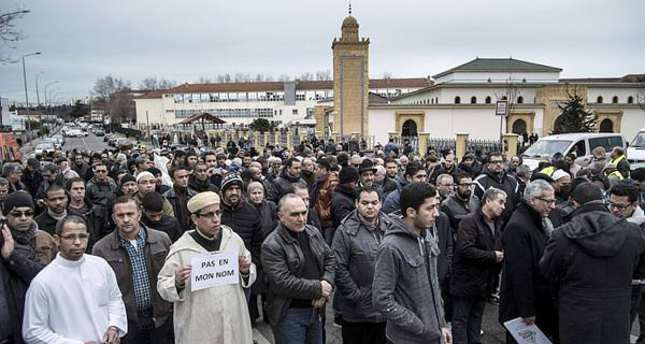 The group listed 15 attacks that took place within three days, starting just hours after the attack on Charlie Hebdo on January 7.

Despite retaliation attacks occurring on a smaller scale to the attack on Charlie Hebdo, a 17-year-old of North African descent has lost his life in an incident in which firearms and explosives were used.

Here is the map indicating locations of reprisal attacks: