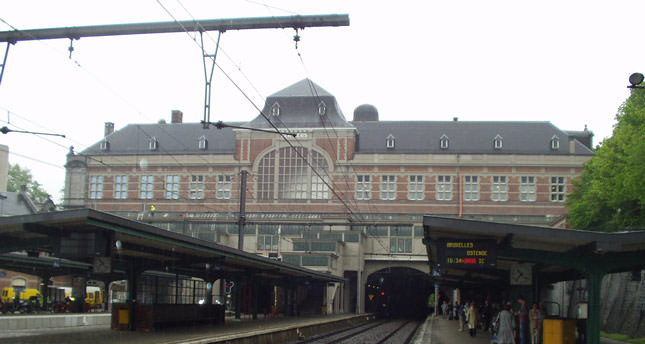 by Jan 15, 2015 12:00 am
Two people were killed during a Belgian police counter-terrorism operation in the town of Verviers on Thursday, local media said, raising concerns about security in Europe a week after extremists killed 17 people in Paris.

Judiciary officials confirmed only that a counter-terrorism operation had taken place near the centre of the town, in the east of the country between the city of Liege and the German border.

Public service radio RTBF said there were no casualties among the security forces involved. Two unidentified people were killed and a third seriously wounded. Several others were detained.

RTBF said it was an operation intended to check on suspected radicals -- one of several being conducted against people believed to have returned to Belgium after taking part in the Syrian civil war.

Local media said gunshots and several explosions were heard on a residential street in Verviers near the railway station and one photo posted by a witness on Twitter showed police vehicles and ambulances blocking the street.