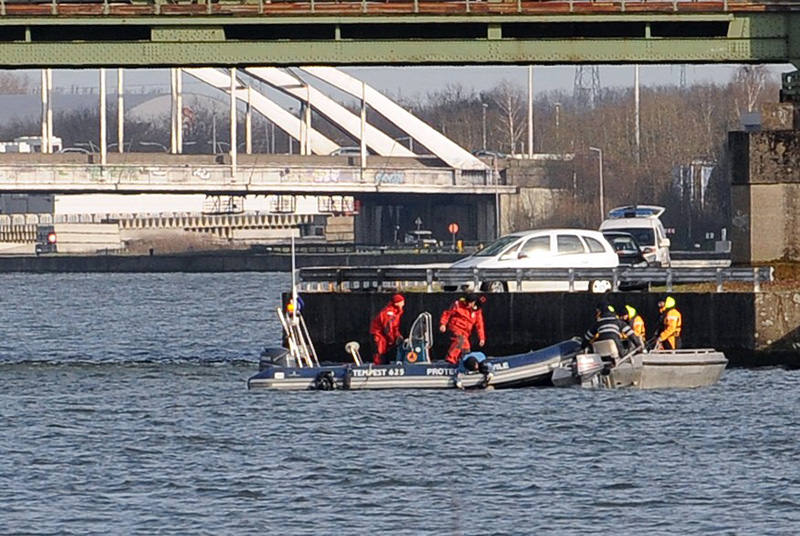 | AFP Photo
by French Press Agency - AFP Apr 03, 2015 12:00 am
A former leader of the Flemish Social Democrat party, Steve Stevaert, 60, was found dead in a canal late on Thursday after he learnt he was to face trial over a rape allegation. It is thought he committed suicide, Belgian media reported.

Divers found the body of Steve Stevaert in the canal linking the cities of Antwerp and Liege. His jacket and bicycle had been found hours earlier on the canal's banks near his home.

"We are all today very affected and distraught by the far too premature loss of Steve," SPA said on its website that also listed a hotline for people who might be contemplating suicide.

Born April 12 1954, Stevaert had opened a cafe in the northeastern Flemish-speaking city of Hasselt in the 1970s before launching his political career.

As mayor of Hasselt from 1995, he became famous in Flanders two years later when he decided to offer free public transport in his city.

On March 23, he was ordered to stand trial for rape and indecent assault, prosecutors in Brussels said on Thursday, confirming a newspaper report.

The alleged crimes occurred in September 2010 in the capital Brussels but the alleged victim only brought charges against him three years later, prosecutors said, having previously kept a lid of secrecy on the case.

During the investigation, Stevaert admitted having had a sexual relationship with the woman but added that she had consented, Belga said.
Last Update: Apr 03, 2015 12:21 pm
RELATED TOPICS