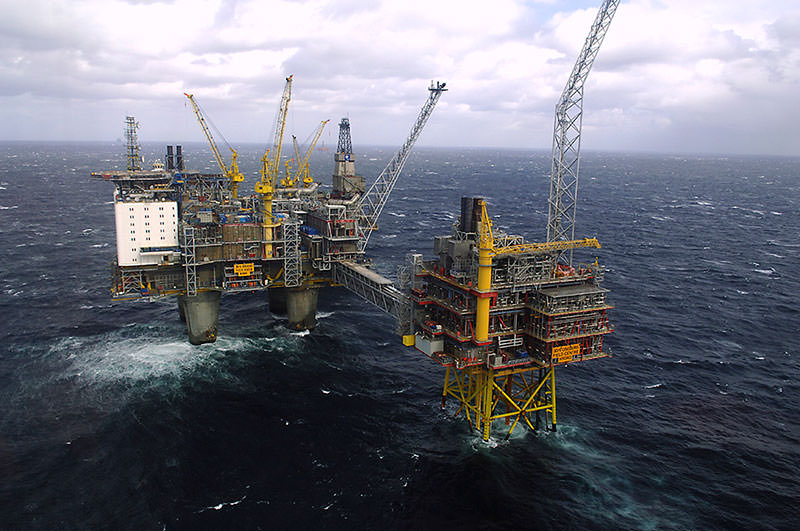 According to the U.S. Energy Information Administration (EIA)'s report, Norway has been the largest holder of oil and natural gas reserves in Europe and has provided much of the oil and natural gas consumed on the continent. In 2013 it was the third largest exporter of natural gas in the world following Russia and Qatar, and the twelfth largest net exporter of oil. In 2015, it has increased its rate of oil and gas exportation to become the world's second largest natural gas exporter and fifth largest oil exporter.

However, depsite this ascent in global oil and gas ranking within the past two years, the Prime Minister's statement seems to indicate that oil exports will disappear from the rankings completely in less than a century.

Answering questions posed by SVT, Prime Minister Solberg highlighted that it is now more pressing to think about investing in renewable energy and increasing the efficiency of energy consumption.

Pointing out the current importance of oil and gas exports for Norwegian economy, the PM said, "Norway has 80 years of oil and gas reserves left. There also needs to be more focus on sustainable energy system."