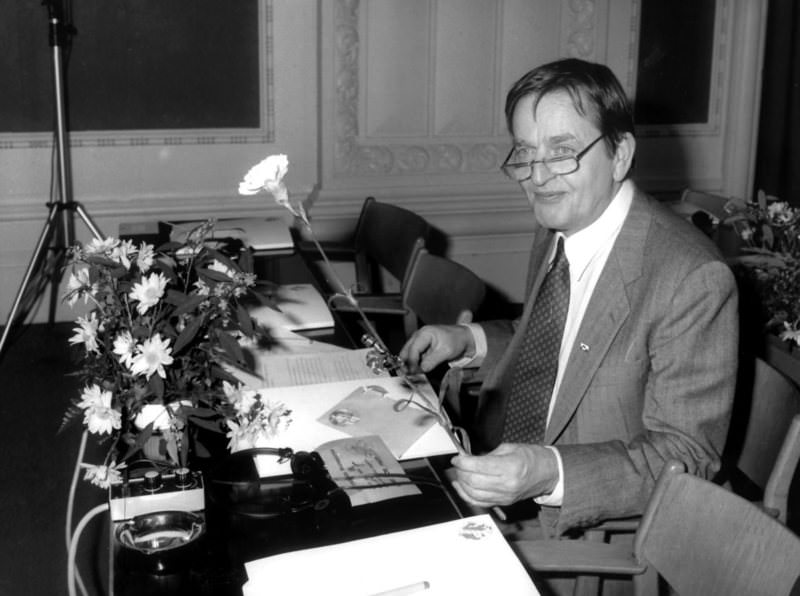 by Anadolu Agency Apr 11, 2015 12:00 am
Swedish police have begun to reinvestigate the outlawed PKK group and South African intelligence agencies over the assassination of Social Democratic Prime Minister Olof Palme, who was shot dead in Stockholm while walking home from a cinema with his wife in 1986.

The Swedish newspaper for the police association cited on Friday Hans Melander, head of the investigation of the Palme assassination, as saying focus has reshifted to two cold traces -- the outlawed Kurdistan Workers' Party, or PKK, and South African intelligence agencies.

"It's not a secret that the PKK and South Africa traces are still alive," Melander told Polistidningen on Friday.

Melander said the police are also investigating other traces and suspects without revealing any details.

Olof Palme was a leftist politician and frequent critic of U.S. foreign policy, which led to a temporary freeze in Sweden-U.S. relations.

He was also a strong critic of the apartheid system in South Africa, which he described as "a particularly gruesome system," raising questions on South African involvement in his assassination.