EU charges Google with market abuse, laying US Internet giant open to fine of more than $6B 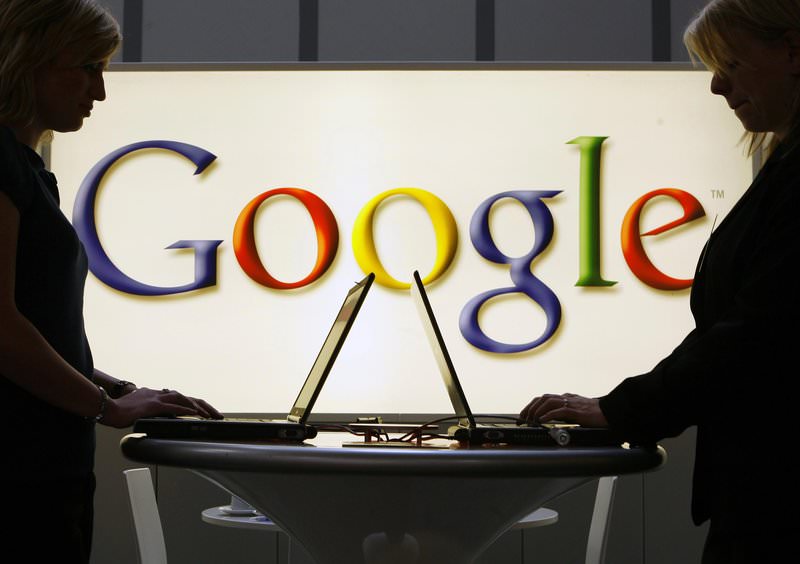 | AP Photo
by reuters Apr 14, 2015 12:00 am
The European Union accused Google Inc on Wednesday of cheating competitors by distorting Internet search results to favour its shopping service, and launched another antitrust investigation into its Android mobile operating system.

Competition Commissioner Margrethe Vestager said the U.S. tech giant, which dominates Internet search engines worldwide, had been sent a Statement of Objections - effectively a charge sheet - to which it can respond. She also said other probes into Google's business practices would continue.

"I am concerned that the company has given an unfair advantage to its own comparison shopping service, in breach of EU antitrust rules," she said. "If the investigation confirmed our concerns, Google would have to face the legal consequences and change the way it does business in Europe."

The Commission, whose control of antitrust matters across the wealthy 28-nation bloc gives it a major say in the fate of global corporations, can fine firms up to 10 percent of their annual sales, in Google's case up to $6.6 billion.

If it finds that companies are abusing a dominant market position, the EU regulator can also demand sweeping changes to their business practices, as it did with U.S. software giant Microsoft in 2004 and chip-maker Intel in 2009. Its record antitrust fine was 1.09 billion euros on Intel.

Asked whether she was ready to go as far as fining Google, Vestager told a news conference: "It is very important that every road is open - first when it comes to commitments but also when it comes to the other road, at the end of which is a fine."

Google now had an opportunity to explain itself, she said, and the case might be settled by the company making further commitments to change its products.

Of the formal investigation into Android, used on smart phones and tablets, Vestager said: "I want to make sure the markets in this area can flourish without anticompetitive constraints imposed by any company."

In its first reaction, the Mountain View, California-based company said in a blog post that it strongly disagreed with the EU's statement of objections and would make the case that its products have fostered competition and benefited consumers.

"Android has been a key player in spurring this competition and choice, lowering prices and increasing choice for everyone (there are over 18,000 different devices available today)," it said of its free operating system for mobile devices.

Vestager, a Danish liberal who took over the politically charged EU competition policy dossier in November, announced the moves on the eve of a high-profile visit to the United States. Her findings following nearly five years of investigation and abortive efforts by her Spanish predecessor, Joaquin Almunia, to strike a deal with Google.

The focus on the ranking of searches for shopping sites - Google has its own service called Google Shopping - did not address all complaints lodged with the Commission by competitors, large and small, in Europe and the United States, which say Google has hurt their business.

Vestager stressed her antitrust staff would continue to investigate other areas of concern, including alleged "web scraping" to copy rivals' content, and restrictive practices on advertising.

She stressed the EU regulator did not seek to change Google's screen design nor the mathematical algorithms it uses.

Google initially has 10 weeks to respond to the charges and can demand a hearing. A final resolution - quite possibly involving court action if Google does not choose to settle - is likely to take many months and probably years.