Turkish Cypriots vote in second round of presidential elections 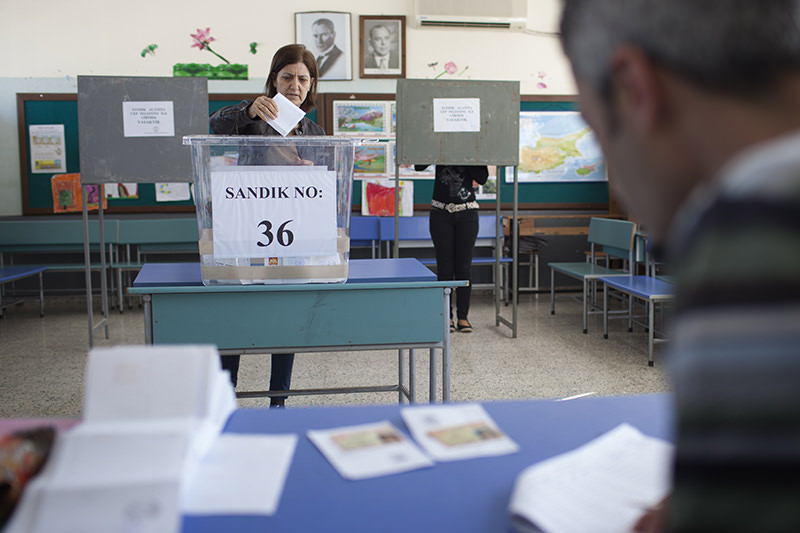 | AFP Photo
by Anadolu Agency Apr 25, 2015 12:00 am
Voters in the Turkish Republic of Northern Cyprus headed to the polls for the second round of the presidential elections on Sunday.

The incumbent president, Derviş Eroğlu, and independent candidate Mustafa Akıncı gained the most votes in the first round but both failed to reach the 50 percent benchmark on April 19.

The Supreme Election Committee announced last week that 110,000 voters had participated in the first round.

Eroğlu, supported by the National Unity Party and the Democratic Party-National Forces, led the first round with 28.15 percent of the votes while Akıncı received 26.94 percent.

The run-off vote will see the candidate with the most votes declared president.