German intelligence also spied on Austria for the US: report 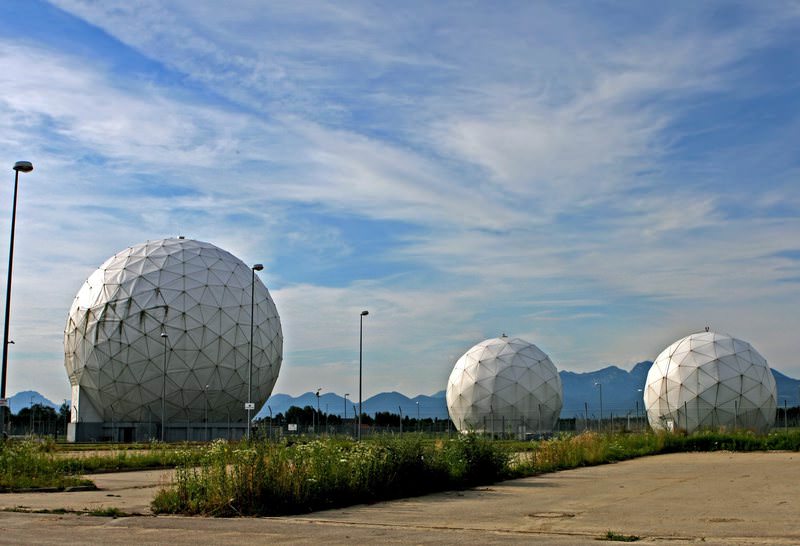 by May 01, 2015 12:00 am
The US National Security Agency (NSA) used Germany's foreign intelligence service to spy on Austria, according to a report due to be published in Sunday's edition of Bild newspaper.

German media had previously reported that the NSA used the Bundesnachrichtendienst, or BND, to spy on high-ranking officials in the European Commission and in France's Foreign Ministry and presidential palace.

After an investigation into the search terms given by the NSA to the BND to use at its monitoring station in the Bavarian town of Bad Aibling, words like "gov," "diplo" and the German equivalent of "federal office" were discovered.

These search terms resulted in 12,000 hits, according to an internal BND email from August 14, 2013. The hits included material from the government of Austria, which like Germany is a federation and, therefore, covered by the same search term.

The Bild article, an advance copy of which was seen by dpa, said Austria then appeared in more than 10 requests from the NSA.

The affair has led to a split in Germany's governing coalition as the centre-left Social Democratic Party (SPD) has attacked its partners in the centre-right Christian Democratic and Christian Social unions (CDU and CSU).

"The supervision by the chancellery over the BND seems to have failed miserably," SPD general secretary Ysmin Fahimi was quoted by Friday's edition of the Passauer Neue Presse newspaper as saying in a direct attack on Chancellor Angela Merkel, who leads the CDU.

"The chancellery, which has been led by the CDU for 10 years, bears the responsibility for the German secret service behaving properly," she said.

Fahimi also raised questions about Interior Minister Thomas de Maiziere, who is accused of lying to parliament over the affair.

"If the accusations are true, I do not rule out personal consequences [for de Maiziere]," she said.

The opposition Greens have called for a parliamentary committee to investigate the affair.

Government sources told dpa Friday that the spying scandal had taken on great political dimensions and resignations at the BND or within the government could not be ruled out.

A former government insider sharply criticized how the affair has been handled so far in a report in Focus magazine Friday.

"Everyone is beating up the BND at the moment, mostly for ideological reasons," the chancellor's former secret service coordinator Bernd Schmidbauer was reported as saying.

"This is how we will destroy our security in this country," he said.

Referring to BND president Gerhard Schindler, he said: "It is a disgrace how he has been deserted by these men in the chancellery when really it should be their most noble duty to give him encouragement at this time."

He said Germany's cooperation with US intelligence services was essential.

"We are nothing without the intelligence service insight of the Americans," said Schindler, who coordinated the secret service in the 1990s. "We are like headless chickens."

The first accusations came to light last week that the NSA had used the German intelligence agency to spy on European firms and politicians on its behalf.

The NSA asked the BND to use its huge computer servers to monitor web traffic and look for keywords, IP addresses of computers and names. The BND told the chancellery years ago that the searches were probably illegal under German law.

The magnitude of the scandal, the biggest to hit the BND in its 59-year history, remains unclear.

All of the search terms requested by the United States since the beginning of the cooperation in 2002 were checked only once. Even that task was enormous. The Sueddeutsche Zeitung, NDR and WDR reported that alone in 2013, 690,000 telephone numbers and 7.8 million IP searches were requested.
Last Update: May 01, 2015 7:30 pm
RELATED TOPICS