Around 6,800 migrants rescued in Mediterranean, including baby girl born on ship 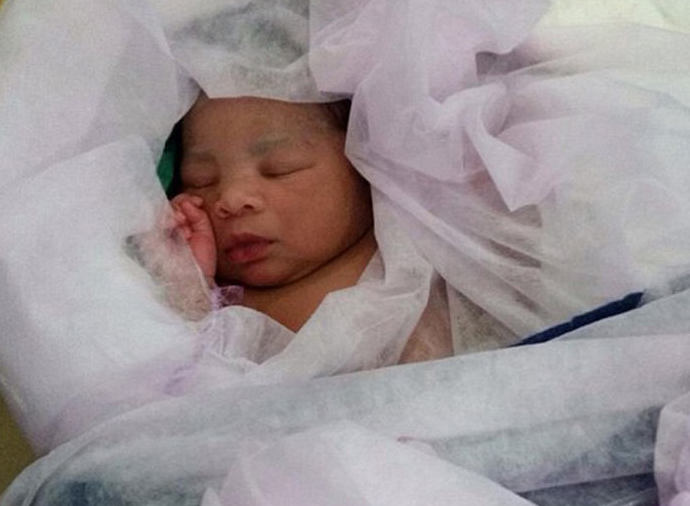 by Daily Sabah with Reuters May 04, 2015 12:00 am
Around 6,800 migrants were plucked from boats crossing to Europe over the weekend, including a mother who gave a birth to a baby girl on the Italian navy ship "Bettica", the coast guard said.

The Italian Navy tweeted an image of the infant sleeping aboard the ship on Monday, after her mother was rescued along with thousands of other migrants.

Crew from the Italian naval vessel Bettica found the woman in labour on a boat overnight - one of 34 vessels intercepted over the weekend. A photo posted online showed her new daughter sleeping in a makeshift cradle decorated with a pink bow.

"Both mother and daughter are in good health," the navy said in a statement.

Numbers risking the journey in search of a better life have continued to rise two weeks after as many as 900 people drowned in the worst Mediterranean shipwreck in living memory.

Mild spring weather and calm summer seas are expected to push total arrivals in Italy for 2015 to 200,000, an increase of 30,000 on last year, according to an Interior Ministry projection.

Police said officers rescued 21 immigrants in a boat off the southern coast of Spain on Monday.

On Sunday, seven bodies were found on two large rubber boats packed with migrants and three others died after jumping into the water when they saw a merchant ship approaching, the Italian coast guard said.

Many migrants who have made the sea crossing this year have been Eritreans, Somalis, Afghanis, Syrians and Nigerians, according to the UN refugee agency. Few details were available regarding the nationalities of those rescued over the weekend.

About 1,800 are estimated to have perished during crossings already this year, the UN refugee agency said. Some 51,000 have entered Europe by sea, with 30,500 coming via Italy.

Shocked by last month's record disaster, European Union leaders agreed to triple funding for the EU sea patrol mission Triton, but there is still disagreement on what to do with the people fleeing conflict and poverty in various parts of Africa and the Middle East.

Italy has coordinated the rescues with its own navy and coast guard, a French ship acting on behalf of the European border control agency, merchant ships of various nationalities and one vessel run by the privately funded Migrant Offshore Aid Station. 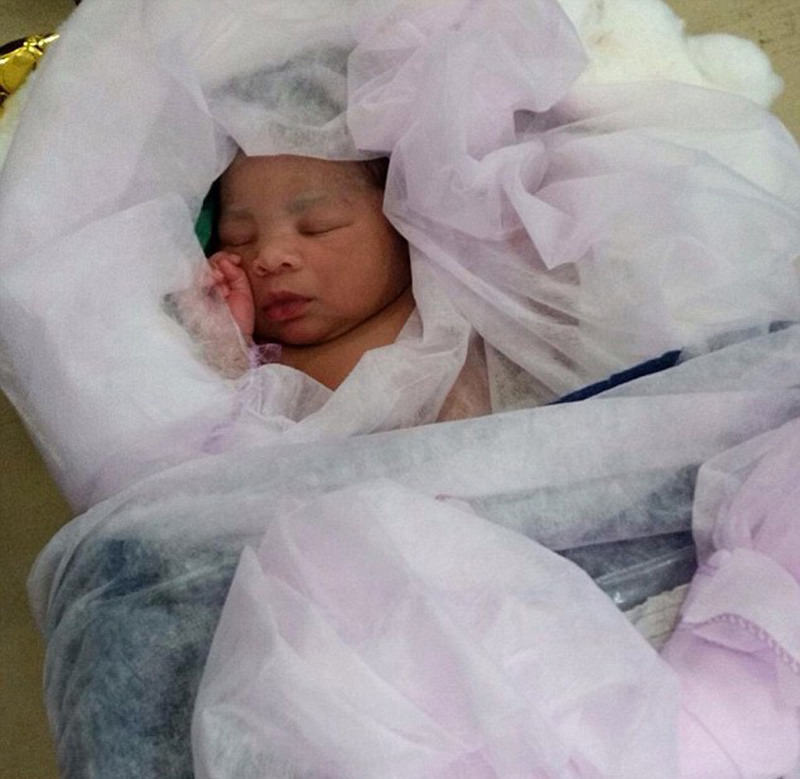