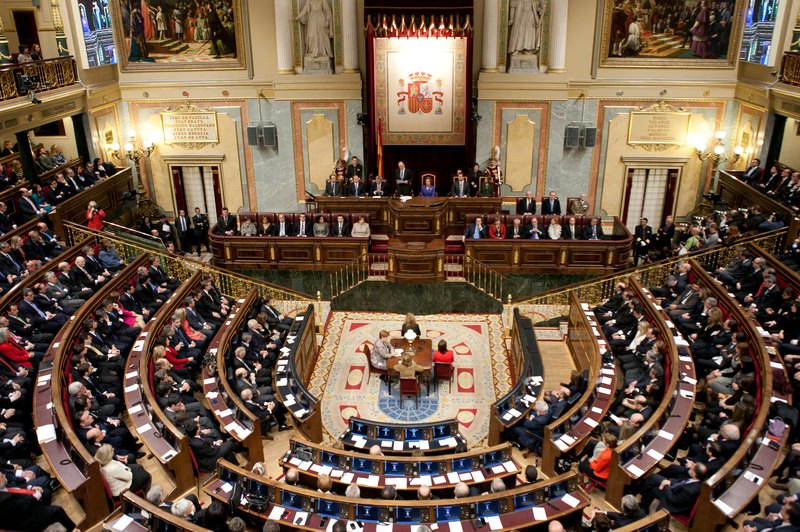 by Anadolu Agency
May 13, 2015 12:00 am
Spain's upper parliament has rejected a bill to recognize Armenian claims regarding the 1915 events.

The Senate of Spain on Wednesday dismissed the proposal tabled by Entesa - a political group active in the Catalonian region - with 130 votes against and 14 in favor, along with 68 abstentions.

Speaking during the voting session, ruling People's Party MP Jose Maria Chiquillo said: "We as the parliament cannot put ourselves in the position of historians or a court."

"Genocide is not a simple word," Chiquillo said. "It is a historical and legal issue."

Meanwhile, Turkey's Ambassador in Madrid, Omer Onhon, said Wednesday that it was important for Spain to adopt an "unbiased approach" to the issue.

"I hope this sets an example for other European Union states to follow," he said.

Turkey does not dispute that there were casualties on both sides, but rejects calling the events "genocide." Instead, it calls for a joint commission of historians to be established and archives to be opened in order to study and uncover what happened between the Ottoman Empire and its Armenian citizens.
Last Update: May 14, 2015 10:30 am