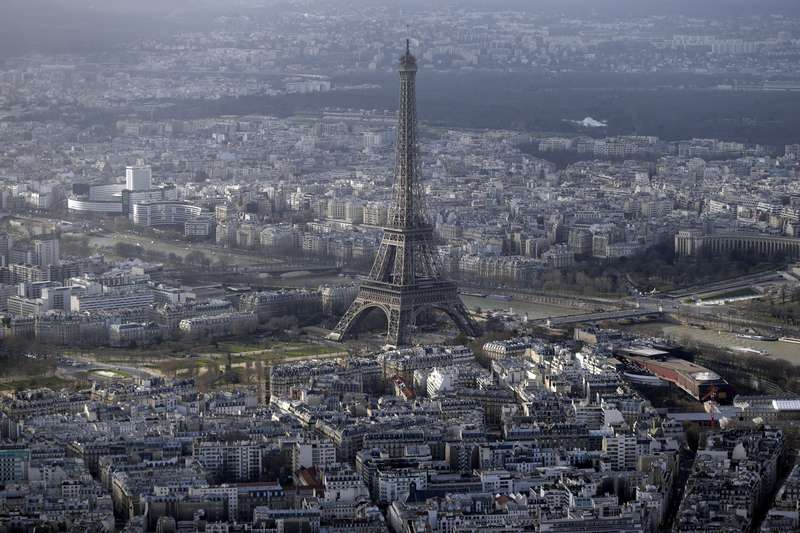 by Daily Sabah with Wires May 22, 2015 12:00 am
Eiffel Tower staff refused to open the most visited paid monument in the world Friday because they said they are threatened by bands of pickpockets.

The pickpockets operate in groups and are sometimes aggressive. In response to the protest, the company that operates the Eiffel Tower said it would work closely with police to guarantee the safety of its personnel and visitors. Staff returned to work, and the 324-metre tower reopened in the afternoon.

The iron latticework tower attracts nearly 7 million people each year, according to its operator. It was erected in 1889 as the entrance arch to the 1889 World's Fair. It is supposed to be open 365 days a year.
Last Update: May 22, 2015 9:00 pm
RELATED TOPICS