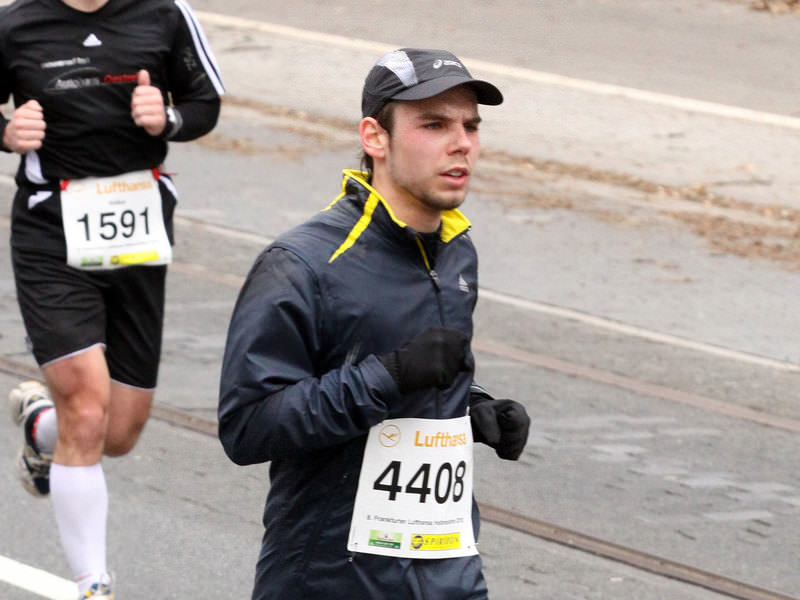 by Compiled from Wire Services Jun 11, 2015 12:00 am
The Germanwings co-pilot who deliberately ploughed a plane into the French Alps saw 41 doctors in five years, seven of them in the month before the crash that left 150 dead, a prosecutor said Friday.

Andreas Lubitz, "concerned about his health and fearing a loss of his sight" suffered from severe depression and "psychosis", said Brice Robin, prosecutor for the southern city of Marseille, after meeting families of the victims.

However, Germanwings and parent company Lufthansa have said that Lubitz had passed all medical tests and was cleared by doctors as fit to fly.

The question for investigators now is who could be held responsible. The prosecutor upgraded the investigation from a preliminary probe to a full-fledged manslaughter inquiry, which hands the case to investigating magistrates who can file eventual charges against people or entities.

German lawyer Peter Kortas, whose firm represents relatives of 34 victims, said negotiations with Germanwings about compensation began several days ago. Families were also seeking answers about delays in the return of victims' remains.

"In this moment everything else is not as important as the fact that the bodies, (the) remains be returned to their families," Kortas said. "It's already more than two and a half months since the crash happened, so it's finally necessary to get to closure."

"The loss of the relatives should be compensated with also a suitable amount of money," he added. "There are two points in these negotiations: First, the material loss for the material damages, and it is also about damages for pain and suffering."

The first burial is expected Friday. Nearly half of the victims were German, 47 were Spanish and there were 17 nationalities among the remainder.