ECtHR rules against Armenia in the case of Azerbaijani displaced persons 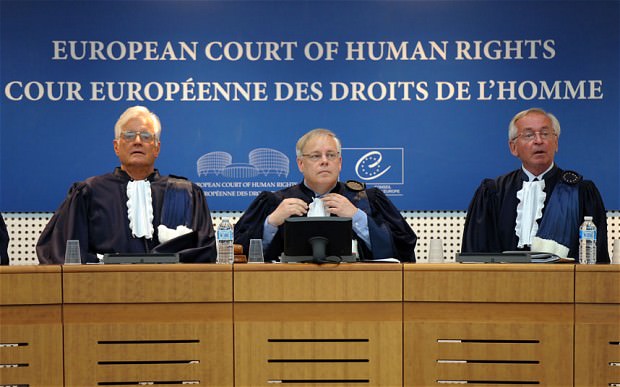 by Daily Sabah Jun 17, 2015 12:00 am
The Grand Chamber of the European Court of Human Rights has made a final judgment on the cases filed by Azerbaijani Internationally Displaced People from Nagorno-Karabakh against Armenia on Tuesday.

Furthermore, the judgment effectively put an end to Armenia's persistent denial of its responsibility for the unlawful occupation of and military presence in the territories of Azerbaijan.

The court will decide on how the applicants will be compensated at a later date.

Six Azerbaijani applicants had applied to the Court in 2005, for not being able to return to their homes, which they were forced to flee from in 1992.

The Court has said that Armenia has violated human rights by prohibiting people to return to their homes within a jurisdiction under their legal responsibility.

The decision is a matter of concern for hundreds of thousands Azerbaijanis who could not return to their home after Armenia invaded their lands after the war in 1992 between Armenia and Azerbaijan.

The Court had decided to look into the case at the Grand Chamber as it is a multifaceted case. Azerbaijan has been an intervening party at the trial since September 2010.
Last Update: Jun 17, 2015 11:12 pm
RELATED TOPICS