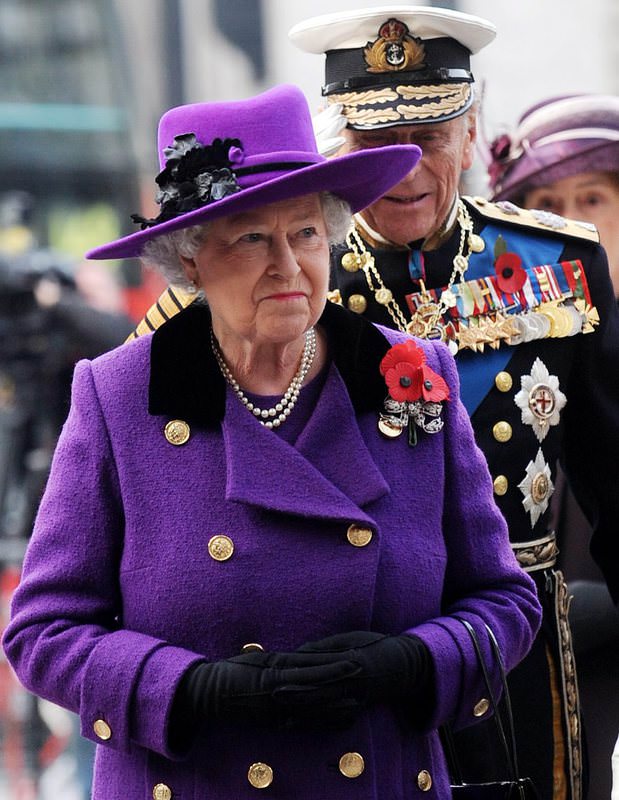 by Daily Sabah Aug 09, 2015 12:00 am
British intelligence forces have determined that ISIS terrorists are targeting Queen Elizabeth II and other members of the Royal Family at London's annual 'Victory in Japan' parade which commemorates the end of World War II, reported British Daily Mail on Saturday.

Britain's MI5 Security Service and police are working over time to stop the supposedly 'three-pronged' terror attack. According to a report in the Daily Mail, St. Martin-in-the-Fields church in London's Trafalgar Square, the Field Marshal Slim statue and Westminister Abbey are the planned locations for the explosions.
The terrorists are reportedly planning to strike by detonating a pressure cooker bomb in Central London next Saturday.

Alongside the Queen herself, Prince Charles, David Cameron, numerous dignitaries, members of the Armed Forces and over 1,000 veterans of the Far East campaign and their families will attend the ceremonies, prompting police to take strict security measures for the events.

Reports state that the Queen will attend the events to "honour the fallen" despite all the warnings and possible threats.

The whole affair will be broadcast live by the BBC.

The deadliest terror attack in recent British history was the July , 2005 bombings, often referred to as 7/7 terror attacks, in which four al-Qaida extremists coordinated four suicide bombings in London – three on Underground trains and one on a double-decker bus, killing 52 passengers and wounding about 700 people.