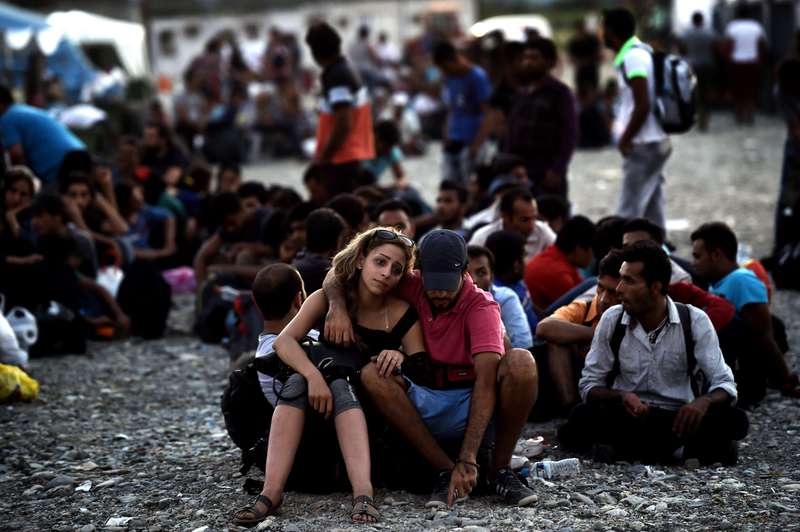 Amid Europe's ongoing refugee crisis; Italy,France and Germany have agreed to sign a joint document calling for the "fair distribution of refugees in Europe" and have asked for a change in Europe's asylum rules, the Italian Foreign Ministry said late Wednesday.

The document underlines that the current refugee crisis has "clearly shown the limits and defects" of the rules on asylum and that they need to be re-assessed, the ministry said in a statement.

The document, signed by the foreign ministers of the three countries, calls for a "strong response to the crisis" that has seen a huge influx of refugees to the EU.

The three countries want it to be discussed at a meeting of EU foreign ministers in Luxembourg on Sept 4-5, the statement said.

This move comes after Germany, Spain urged the European Council on Tuesday to work closely in establishing a common asylum and migration policy.