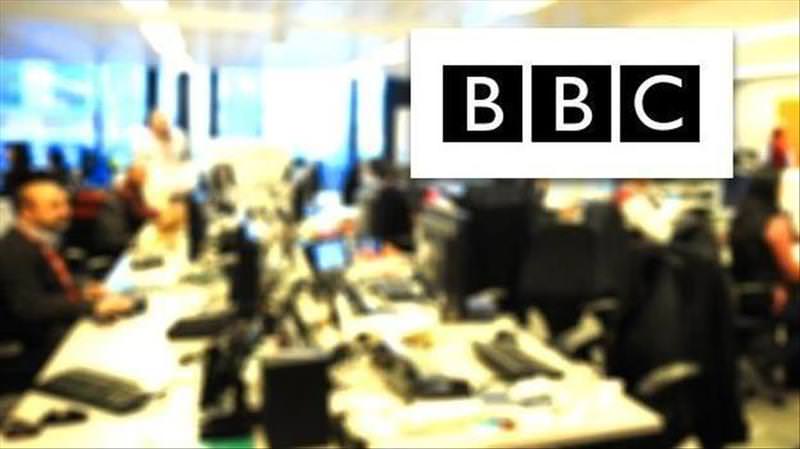 by Daily Sabah with Agencies Oct 28, 2015 12:00 am
The British Broadcasting Corporation (BBC) has come under criticism with an online campaign over its coverage of Israel's aggravation against Palestinians.

The campaign by the NGO "The Friends of Al Aqsa" (FAO) -- launched on Twitter with the hashtag #BBsee -- has asked the BBC a series of questions about the news organization's "biased" coverage from the region.

"Why do you highlight Israeli injuries and ignore the killing of Palestinian children, youth and women?" was one of the questions of the campaign, which quickly became a trending topic on the social media platform.

Campaigners asked, "Israeli forces killed 57 Palestinians and injured more than 2000! Why aren't you reporting this?" and "There is concrete video evidence of Israelis beating innocent Palestinians, why don't you show it #BBSee?"

Another tweet asked the media organization, "When will you report the facts #BBSee?"

Shamiul Joarder, a spokesman from the FAO, has told AA that the #BBsee campaign aimed to put pressure on the BBC to report the facts about what happens in Palestine.

"BBC is paid by tax-payers' money but it is not reporting the facts. What the campaign is to do is to highlight every time the reports are being biased from now on. 60 Palestinians were killed; this does not make it to the news but when an Israeli soldier is injured, it does," Joarder said.

In October, 11 Israelis and 61 Palestinians have been killed in conflict-stricken Palestine.

The FAO describes itself on its official web page as a U.K.-based non-profit NGO concerned with defending the rights of Palestinians and protecting the sacred al-Aqsa Mosque in Jerusalem.

Previously, BBC was also condemned by Turkey for publishing an article that described Turkish foreign ministry described as "clear support to terrorism".

The criticism from Turkey's Foreign Ministry come after an Aug. 20 piece released by the U.K. broadcaster which featured interviews with members of the illegal PKK terrorist group.

"Publishing in this way about an organization, which is named as a terrorist group by many countries, particularly EU countries, was a clear support to terrorism," the Turkish Foreign Ministry had said in a statement.

On Aug. 20, the BBC published a story called 'In pictures: PKK fighters prepare for battle with IS'.

Ankara has called the publication "unacceptable" describing it as "written and visual propaganda" for the PKK.