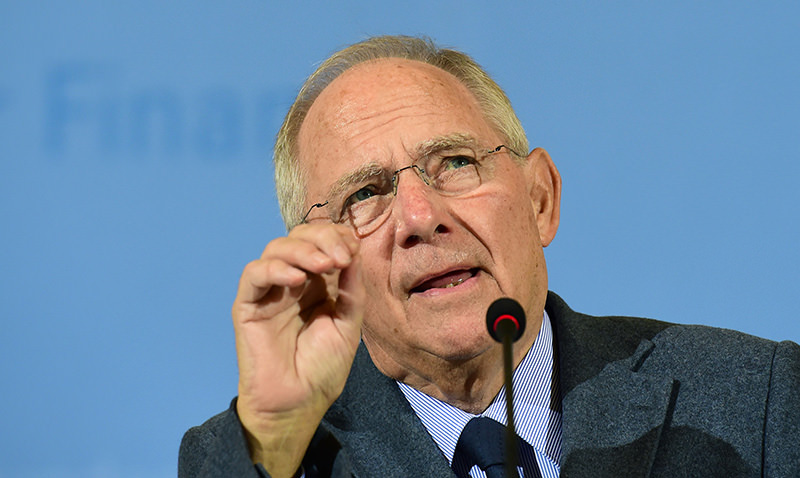 He said Germany was likely, based on current information, to get by without any net increase in public debt next year.

The minister made the comments during a press conference in Berlin on on Germany's projected tax income.

Unveiling a forecast of revenues available to the federal, state and local governments, he said there was no debt danger and the data showed their budgeted expenditures were "solidly financed."

"That is especially significant, given the huge challenges, especially from large-scale immigration and its associated challenges," he said. "You can see, it's not a bad idea to have financed safely in times when it was not so challenging."

The shortfall reflects changes in tax law. A mark-up totaling 4.8 billion euros in the three years 2017 to 2019 was attributed in the new revenue forecast to the robust German economy where both wages and pensions are set to rise.
Last Update: Nov 05, 2015 6:06 pm