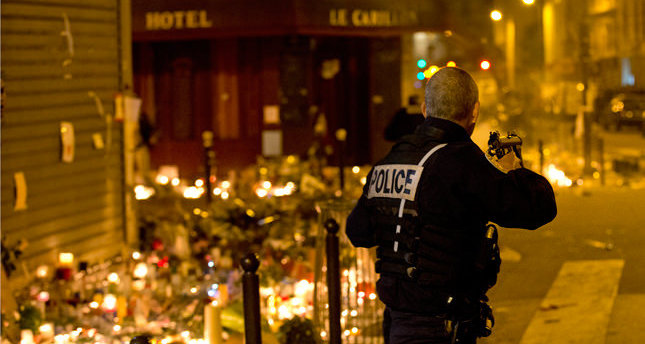 Fingerprints from one of the suicide bombers behind the attacks at the Stade de France in Paris matched the prints of a man registered in Greece in October, a French prosecutor said on Monday.

"At this stage, while the authenticity of a passport in the name of Ahmad al Mohammad, born Sept. 10 1990 in Idlib, Syria needs to be verified, there are similarities between the fingerprints of the suicide bomber and those taken during a control in Greece in October," the Paris prosecutor said in a statement.

The prosecutor also said a second bomber at the Bataclan concert hall had now been identified. The prosecutor named him as 28-year old Samy Ammour from Drancy, north of Paris and said he was known to counter-terrorism units after being placed under investigation and judicial control for attempting to go to Yemen.

He disappeared in the autumn of 2013 and an international arrest warrant was issued for him.

"Five of the terrorists killed have now been identified," prosecutor added.

Share on Facebook Share on Twitter
Previous in Europe European Commission President Jean-Claude Juncker firmly defended... Next in Europe France has ramped up strict security measures in response to one of...
DAILY SABAH RECOMMENDS