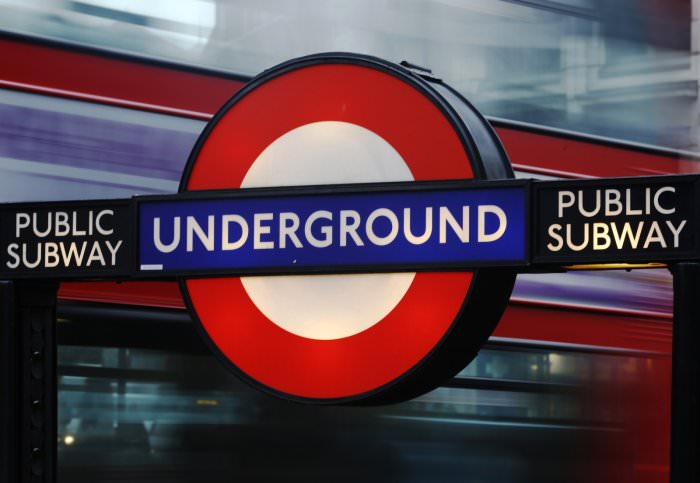 | Reuters Photo
by French Press Agency - AFP
Nov 20, 2015 12:00 am
British police on Thursday carried out a controlled explosion close to a central London underground station after a vehicle was abandoned nearby, but said no criminal investigation would be pursued.

"There was an abandoned vehicle in Baker Street. There was a controlled explosion. This is not a criminal investigation," a spokesman for the Metropolitan Police Service said.

London Underground evacuated passengers from the station after the vehicle was reported as suspicious, and police cordoned off the road.

A spokeswoman for the London Underground said the station had been closed on the advice of police, and that trains were passing through without stopping.

"The station has been closed since just after nine o'clock (2100 GMT) this evening due to a security alert outside the station," the spokeswoman said.