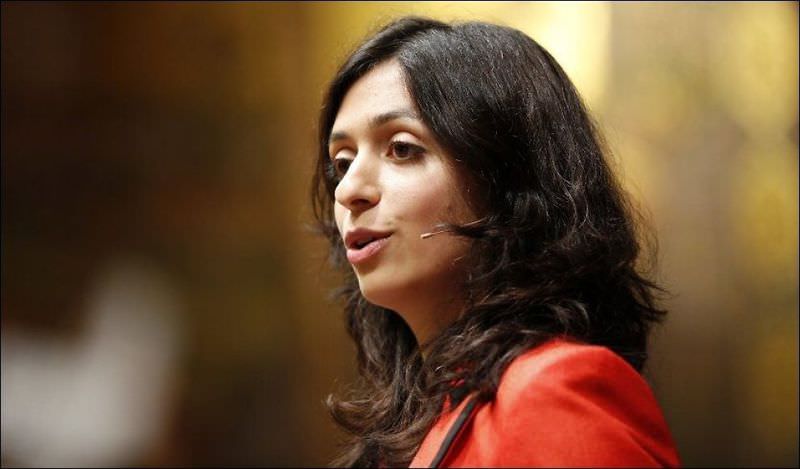 Tajik, who is originally from Pakistan, claimed that she proposed the ban to oppose 'the sexualization of young girls.'

"We would never accept a nine-year-old coming to school with a mini skirt and high heels. The same applies for headscarves," Tajik reportedly told a Norwegian daily.

It was reported that Tajik is the only person in the Labor Party to request the ban on headscarves.

Meanwhile, Norwegian media outlets have reported that elementary school principals throughout the country do not agree with Tajik's proposal and say it should not be an issue.

For instance, a principal has told the Norwegian Aftenposten daily that the ban is confrontational and that 'one should use other means, such as dialogue'.

The issue of banning the use of headscarves in public institutions is one of the most sensitive subjects in countries where Muslim women want to practice their faith and want to take part in the public sphere, but are discouraged or even prohibited to do so.

In Turkey, the law pertaining to the dress code in middle and secondary schools (grades 5 through 12) has been amended in 2014 to lift the ban on headscarves for students.

The amendment was hailed by supporters, who claimed that it returned a fundamental human right that has long been denied to Turkish women wearing the headscarf as they have openly faced discrimination by the Turkish state in public institutions.