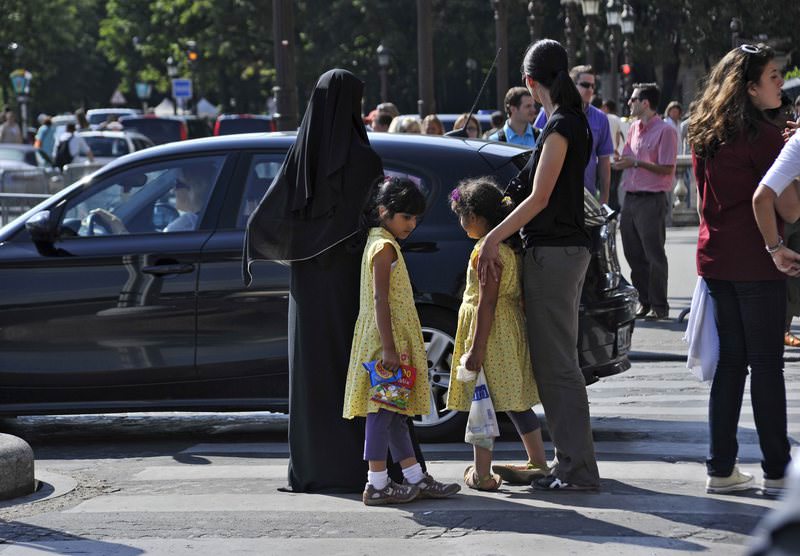 by Daily Sabah Dec 12, 2015 12:00 am
Northeastern region of Italy has amended legislation on Saturday in order to ban wearing burqa and niqab in hospitals and local government buildings.

The new regulation in Lombardy, which will come into force on January 1, marks the first time an Italian region has explicitly outlawed Islamic face coverings.

"Whoever wants to enter a hospital in Lombardy must be recognizable and present themselves uncovered," he said. "The burqa [and the] niqab are therefore banned." Bordonali said.

However, Italian Justice Minister Andrea Orlando criticized the legislation, saying it appeared to be "symbolic propaganda" given Italy already has a necessary legislation on identification people.

"Right now the last thing we need is to wave symbols about and make propaganda - a domain in which the Islamist extremists are unbeatable," Orlando said.

"The right response is to guarantee public safety and make sure the laws of the land are respected," he added.