ISTANBUL Dec 18, 2015 - 12:00 am GMT+3
by Daily Sabah Dec 18, 2015 12:00 am
Since Wednesday it's official: cigarette packages in Germany will have warning images on them starting next spring, in line with EU guidelines for the sale of cigarettes to protect consumers.

On December 19, 2012, the European Commission presented a proposal concerning the member states regarding the manufacture, presentation and sale of tobacco and related products. Article 9 of this proposal said according to recent scientific findings, larger, pictorial health warnings are more effective than text-only warnings.

Turkey already has legislation requiring graphic images on cigarette packaging. The relevant law was passed by the Grand National Assembly of Turkey in December 2009. For instance, texts such as "Smoking causes mouth cancer" accompanied by a photo of a person suffering from the cancer are combined on cigarette packages in efforts to discourage smokers. Taking the issue of smoking seriously, Turkey became the seventh country in Europe to prohibit smoking in all indoor public areas. 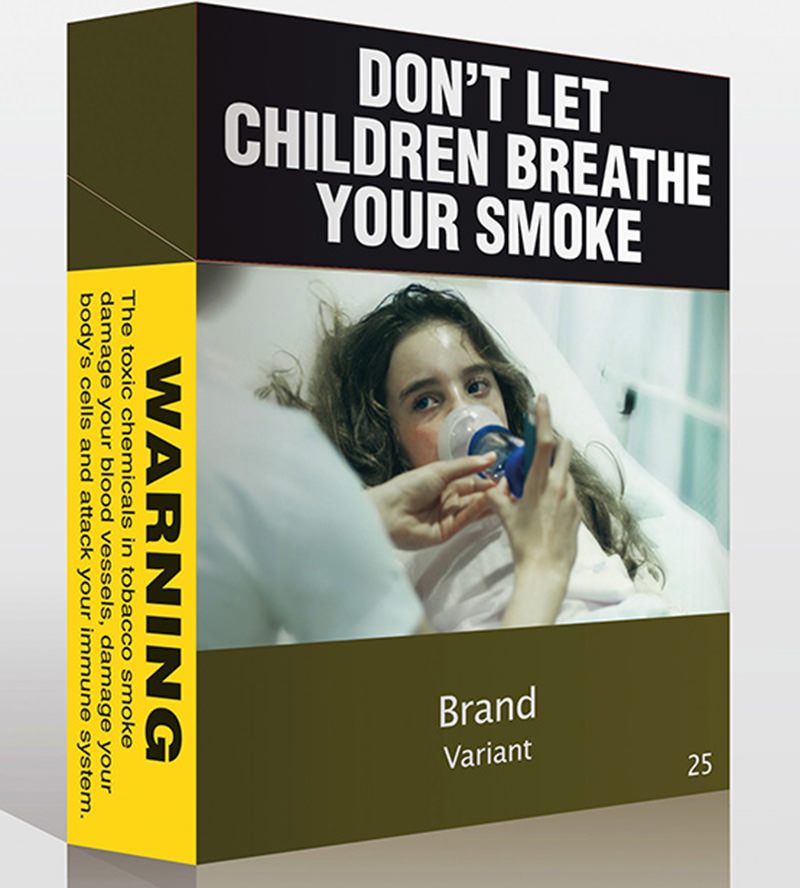 Until now, cigarette packages in Germany were required to have written warnings such as "smoking kills," although the German Cancer Research Center had pointed out to 72 percent of approval rate of picture warnings among the public, based on a study conducted in 2012.

There are still debates in various countries, whether graphic warnings have the desired effect. Some experts say that young people often make exactly the opposite choice when someone wants to dictate what to do, but Germany decided that the use of pictorial cautions will make cigarettes seem less "attractive" to buyers.
Last Update: Dec 18, 2015 3:50 pm
RELATED TOPICS