France turned away over 3,400 people from borders since Paris attacks: minister 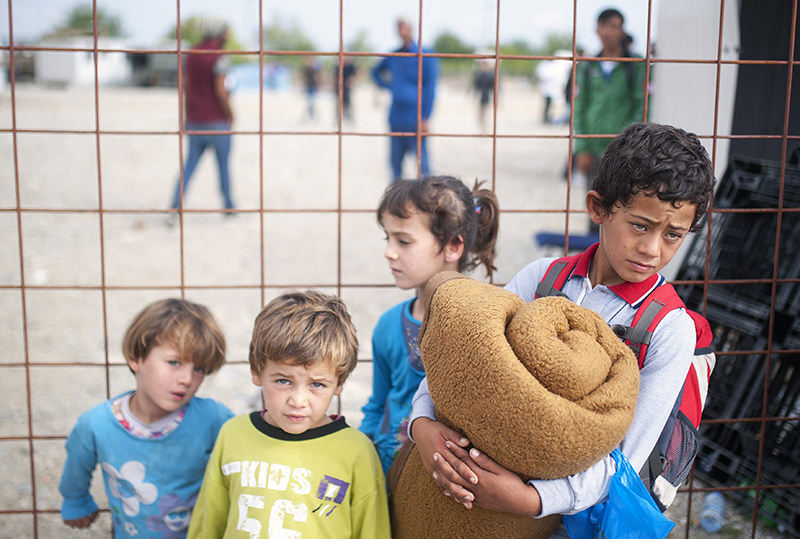 They were refused entry "due to the risk they present to security and public order," said Cazeneuve.

On Nov. 13, France was hit by its worst terror attack since World War II. At least 130 people died, and more than 350 were wounded, with dozens still in critical condition. Europe grew increasingly alarmed after the attacks, adding extra security measures and re-instating border checks at the internal borders of the EU, which may put Schengen at risk and make it harder for refugees who seek a safe haven after fleeing violence to reach European countries.