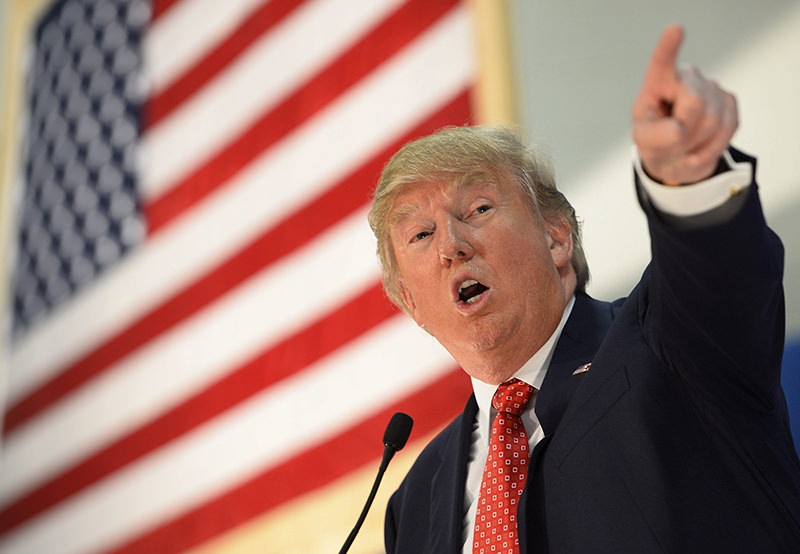 The debate will be held on Jan. 18 in response to a 568,000-signature public petition calling for the billionaire real estate magnate to barred from Britain, where he has a number of business interests.

The petition, which has run since Dec. 8, notes that Britain has restricted entry to many individuals for hate speech.

"If the United Kingdom is to continue applying the ?unacceptable behavior' criteria to those who wish to enter its borders, it must be fairly applied to the rich as well as poor, and the weak as well as powerful," the petition says.

The petition was organized after Trump, who is running for the Republican presidential nomination, called for a "total and complete shutdown of Muslims entering the United States" in the aftermath of the San Bernadino shootings.

Paul Flynn, an opposition lawmaker and member of the Petitions Committee, will lead the debate in Westminster Hall rather than the House of Commons' chamber.

Committee Chairwoman Helen Jones said: "By scheduling a debate on these petitions, the committee is not expressing a view on whether or not the government should exclude Donald Trump from the U.K.

"As with any decision to schedule a petition for debate, it simply means that the committee has decided that the subject should be debated."

In an earlier response to the petition, the government said it could ban nationals from outside of the European Economic Area from entering Britain but would not comment on individual immigration decisions.