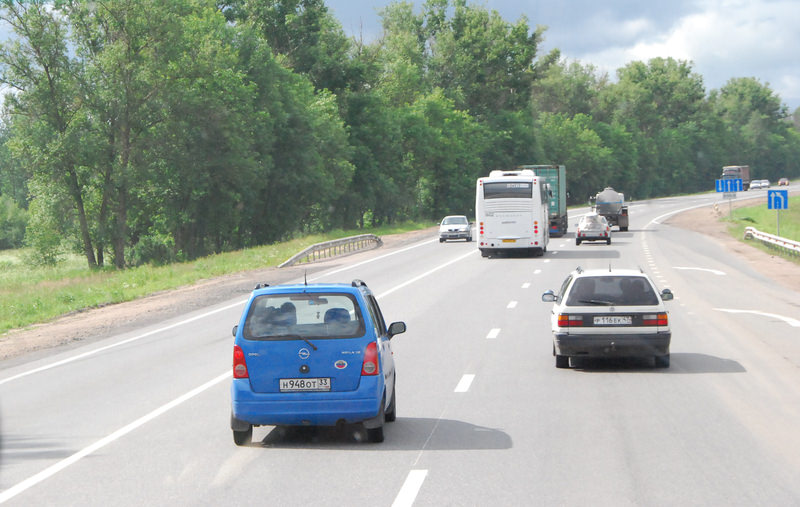 Alexander Protopopov oversaw the dismantling of a concrete highway and sold off the slabs as prison service chief in the far northern Komi region, the Investigative Committee said in a statement.

The road, which was made up of over 7,000 reinforced concrete slabs, was "dismantled and driven away" over the period of more than a year, between 2014 and 2015.

The concrete slabs were subsequently used by a commercial company which also sold them on for a profit, investigators said.

Protopopov, now acting deputy chief of the national prison service, faces charges of misappropriating of state property while using his official position, which could lead to 10 years in jail.

While heading Komi region's prison service from 2010 to 2015, Protopopov won awards, including a medal for creating "spiritual unity," according to the prison service's website.

Other prison service officials participated in the scheme, pretending to dispose of waste, with one arrested so far, prosecutors said earlier.

Road construction is one of the most corrupt sectors in Russia, with costs much higher than on comparable projects in other countries.

The construction of a mountain road for the Sochi Winter Olympic Games cost about $8 billion, with Russian media claiming it would cost the same to slather the 48-kilometre stretch with black caviar.
Last Update: Jan 14, 2016 9:36 pm
RELATED TOPICS