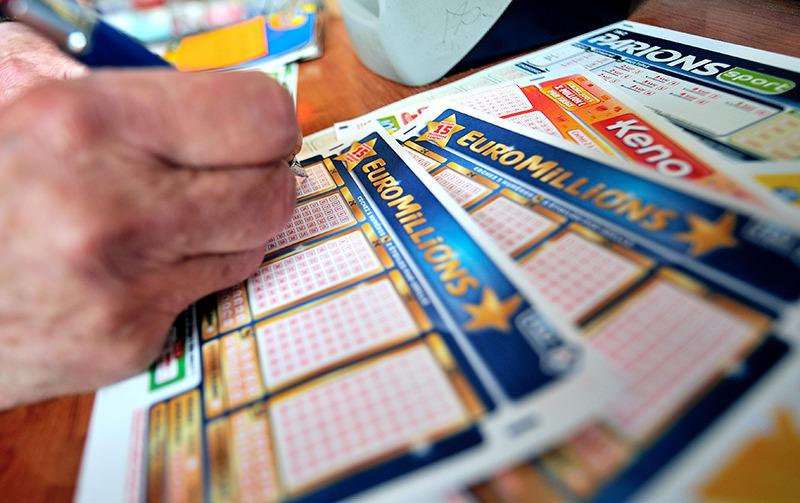 by daily sabah Jan 17, 2016 12:00 am
After a Senegalese migrant won 400,000 euros in a Christmas draw last month, a Syrian man based in Paris is the next lucky refugee to win the big prize of 1 million euros in the French lottery, Al Jazeera reported.

A 10-euro scratch ticket made him millionaire in June, but the refugee's story recently came out, following a confirmation by the Federation Française, the operator of France's national lottery, to local French newspaper Le Parisien.

The 30-year-old man took shelter in France in 2011 and is said to have used his money to buy an apartment and run a business. Al Jazeera further reported the refugee used to run a small business in Syria.