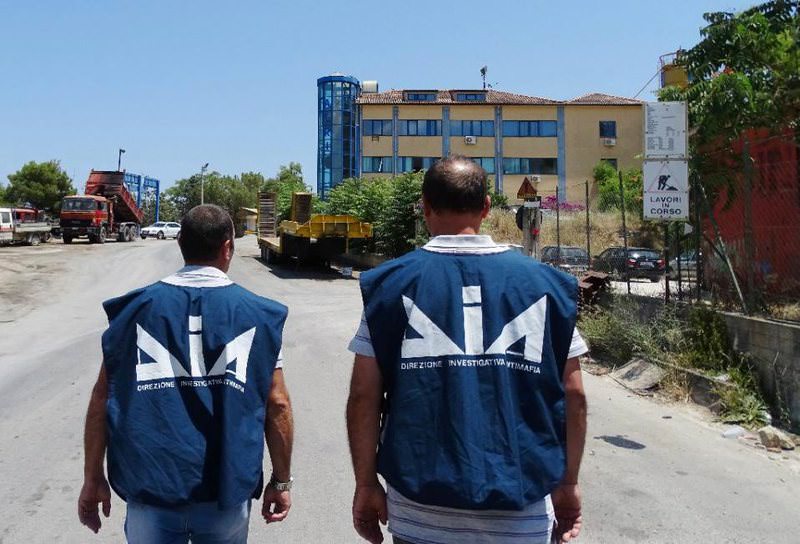 by Associated Press Feb 10, 2016 12:00 am
Prosecutors say police in Italy and abroad have arrested more than 100 suspected Laudani Cosa Nostra members, dealing a heavy blow to the Mafia clan which has terrified businesses in the Catania area on Sicily for years.

Throughout Wednesday, police arrested 103 of 109 suspected members of the clan who were sought on warrants for extortion and other crimes. Among those arrested are three women accused of managing so-called "protection" money systematically extorted from shops and other businesses to support families of imprisoned mobsters.

Catania Mayor Enzo Bianco called the clan "an authentic cancer" for the city, because whoever refused to submit to extortion suffered attacks or other aggression.

Authorities lamented that most businesses either denied receiving extortion demands or refused to give any helpful details for prosecution.
Last Update: Feb 10, 2016 11:25 pm
RELATED TOPICS