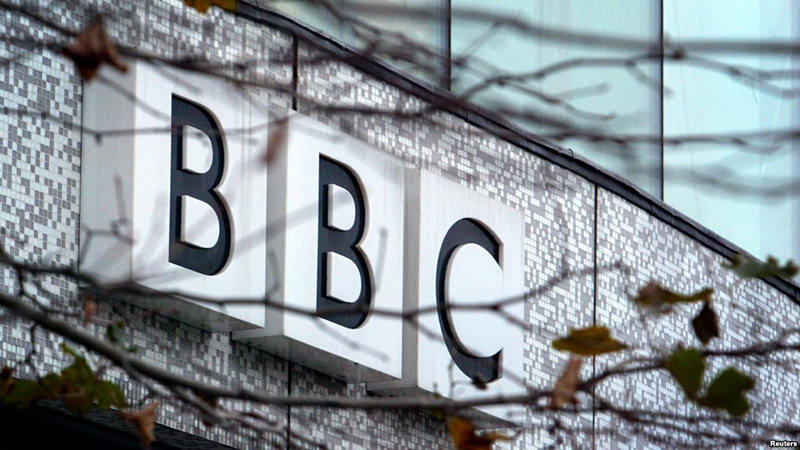 | Reuters Photo
by Feb 25, 2016 12:00 am
The BBC's corporate culture and an "atmosphere of fear" allowed child sexual abuse by at least two celebrity presenters to go largely unchallenged for more than four decades, according to a damning report published Thursday.

A review found dozens of children, the youngest just 8 years old, were sexually abused after meeting leading television personality Jimmy Savile and other celebrities associated with the BBC.

Some staff were aware of the abuse, which lasted from 1959 to 2006, but failed to alert senior managers because of "a culture within the BBC which made it difficult to complain or to say anything to management which might 'rock the boat™," said the report's author, former Court of Appeal judge Janet Smith.

An "atmosphere of fear" still exists at the BBC, said Smith, adding that 117 witnesses who had worked at the BBC told her team that they had heard rumours about sexual abuse by Savile.

"I was particularly saddened by the fact that a few witnesses from the BBC who gave evidence to the review asked for an assurance that their names would not be published in my report before they were willing to say anything even mildly critical of the BBC," Smith said, adding that the reason "appeared to be that they feared some form of reprisal."

The review identified 72 victims linked to Savile's work at the BBC, including eight who said they were raped on BBC premises.

It also identified 21 victims who were sexually abused by presenter Stuart Hall after meeting him through his work at the BBC.

Hall was sentenced to prison in June 2013 after he admitted indecently assaulting 13 girls.

Police forces in several areas are still investigating the alleged cover-up of scores of other complaints of child sexual abuse by Savile, who died in October 2011.
Last Update: Feb 25, 2016 2:11 pm
RELATED TOPICS