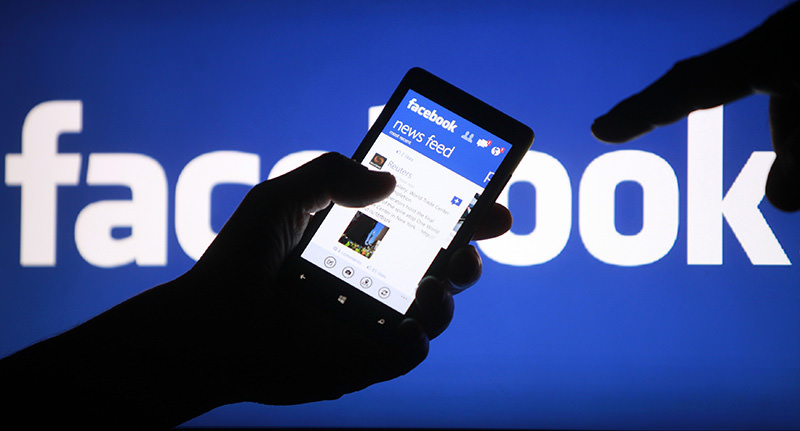 The Federal Cartel Office said in a statement Wednesday that there is a "preliminary suspicion that Facebook's terms of use breached data protection rules."

It says officials are examining whether there is a link between Facebook's dominant position in the market for social networking sites and the wording of its terms of use.

The competition authority says Facebook demands users agree to terms that are "hard to comprehend" and there are "considerable doubts about the admissibility of this practice especially under the current national data protection law."