UK should seize opportunity and leave the EU: London mayor 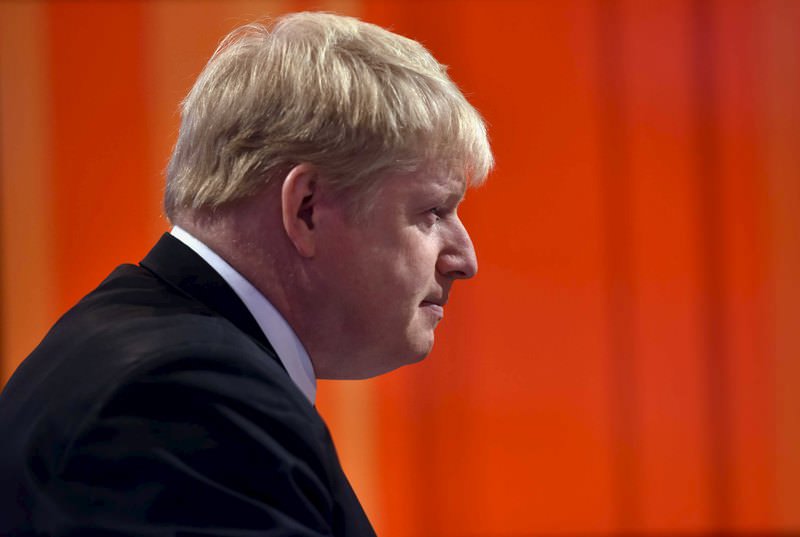 by Daily Sabah with AA Mar 06, 2016 12:00 am
United Kingdom should not miss its "golden opportunity" to leave the regulatory and legislative burdens imposed by the European Union, London Mayor Boris Johnson said on Sunday.

Johnson, the most senior U.K. politician to support an exit from the EU, said in a television interview that withdrawal was the only way for his country to throw off the "anti-democratic" regulations imposed by Brussels.

"We now have a golden opportunity to throw off a regulatory, legislative burden that is profoundly anti-democratic," he told the BBC.

He continued: "I want to campaign for free trade with the EU. That is what we need and what we will get."

"I want us to be able to trade freely with that zone. But I don't want us to be subject to more and more top-down legislation and regulation."

Johnson last month put himself at odds with David Cameron when he announced his opposition to the British prime minister's EU membership renegotiation.

"We were told that there was going to be fundamental reform, we didn't achieve that. I think that the lesson of the whole business has been that reform is not achievable," the mayor said.

But Johnson's decision has proved contentious within the governing Conservative Party, with party colleagues accusing him of using the referendum campaign to promote his ambitions of succeeding Cameron as party leader.