Technical University of Berlin shuts down its 50-year-old masjid 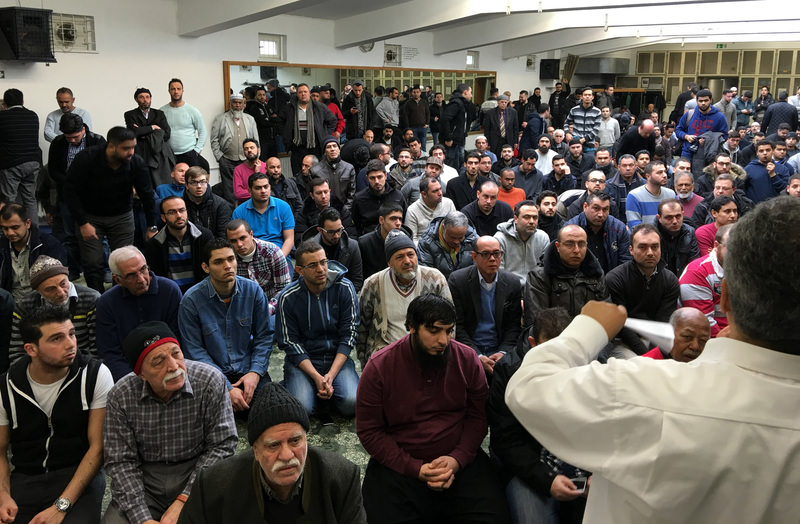 The Technical University of Berlin decided to shut down the university's masjid, which was opened 50 years ago and stop allocating the sports center at the campus for Friday prayers as of March 14.

As Muslim students and staff at the university offered the Friday prayers for the last time at the sports center, they voiced their dissatisfaction with the decision.

Hashem al-Kuhlani, the head of the Yemeni students club, underlined that the university's masjid had been open for roughly 50 years while the allocation of the sports center for Friday prayers had been in practice for over 20 years. He said no problem had ever occurred due to this practice until today, "we are saddened, angry and dissatisfied by the administration's decision.

The closest mosque to the university takes a one-hour ride, which poses an obstacle for the students to attend all the classes. However, Muslim students are determined to offer the Friday prayers at the campus, even without an allocated space, al-Kuhlani said.

TU Berlin joined the long list of German Universities in Essen, Dortmund, and Darmstadt which recently shut down masjids at their campuses.