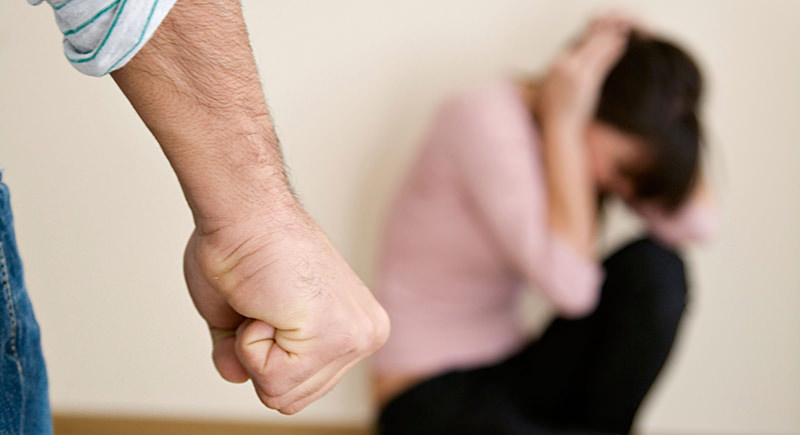 At 12 years old, Shaheen Hashmat left her family home in Scotland to escape the threat of forced marriage to a stranger in Pakistan. At 13, she attempted suicide.

"There needs to be far more training about the increased risk of suicide and the impact of family estrangement," said Hashmat, who won the True Honour 2016 award on Thursday for her bravery in standing up to honour abuse.

Experts say thousands of girls and women in Britain are subjected to honour abuse every year as a way of controlling behaviour perceived as bringing shame on their family.

Hashmat, now 33, grew up in a strict Pakistani family in which every aspect of her life was policed from the TV she watched to the people she spoke to and even the way she sat.

She was beaten and saw others in her family beaten too. Her two older sisters were forced into marriage as teenagers after being sent "on holiday" to Pakistan.

As she grew up she started to challenge what was happening around her. "If I had stayed the physical abuse would have increased because I was seen as being out of control and becoming too westernised," she told Thomson Reuters Foundation.

"Forced marriage is a way of disciplining a woman who wants to make her own life choices. I was seen as having an attitude problem so I'm sure I would have been put on a plane, like my sisters were, and made to marry a stranger."

Hashmat's escape was organised by her sisters with the help of police and social services.

Over several weeks she smuggled her few possessions out of a back window at the family home into a waiting car. One day she told her parents she needed to visit a relative for help with her homework. She never returned.

But the shock and difficulty of adjusting to her new life and the estrangement from her family took its toll. One year later she took an overdose and ended up in hospital for a week.

"The suicidal feelings have been a regular experience throughout my life, and that's a huge part of the reason why I've started doing the work I'm doing now," said Hashmat who now lives in London.

She cites a survey which indicates Asian women are more than twice as likely to commit suicide as women from other backgrounds in Britain, with family violence seen as a key factor.

Hashmat has since written about her experiences in a blog, challenging the taboos around mental health which are particularly strong in Asian communities.

Hashmat's dream is to set up a mental health service for women who have fled forced marriage and honour abuse.

"Estrangement from the people with whom you have created many of your most important memories - wonderful as well as awful - can be overwhelming," she said.

"You are also often leaving behind a whole community and trying to make a new life in a completely new culture. That's incredibly difficult."

Britain's Forced Marriage Unit said this week it had dealt with 1,220 suspected forced marriage cases last year - a slight fall on 2014. But Hashmat said the figures don't convey the real extent of the problem and that police need better training.

"If you can't absolutely rely on the authorities to help you when you may have just one chance to get out, that may well be the difference between life and death," she said.