Britain's The Independent ends print publication, to rely only on online edition 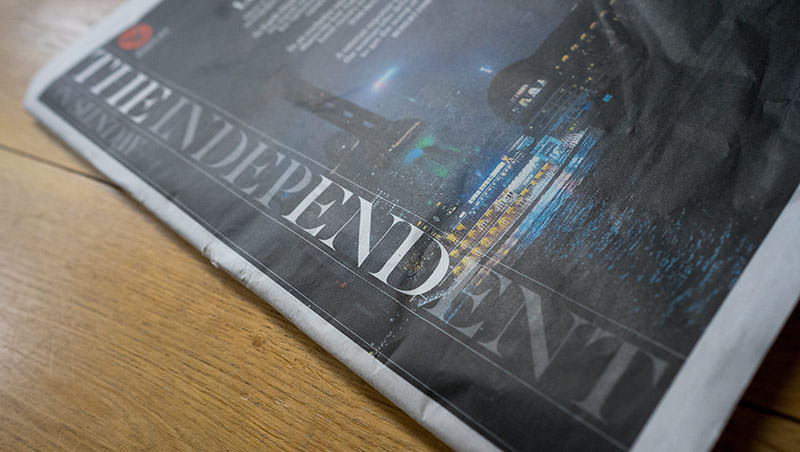 The paper's publisher, ESI Media, announced on Feb. 12 that The Independent would go completely online and that a new app is available for subscriptions.

"The newspaper industry is changing, and that change is being driven by readers," said owner Evgeny Lebedev in an interview with the paper. "They're showing us that the future is digital."

There are around 150 full-time editorial staff working for the paper. Redundancies are expected, but also new roles are set to be created for the staff preparing the digital content.

The website, on the other hand, has increased its audience significantly and now reaches 70 million global users.