Passengers evacuated from Toulouse Airport in France after security breach 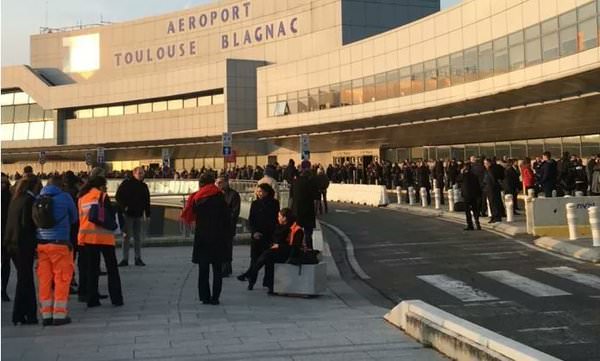 Toulouse Airport, one of the important airports in southern France, was temporarily evacuated due to security threats on Wednesday morning. 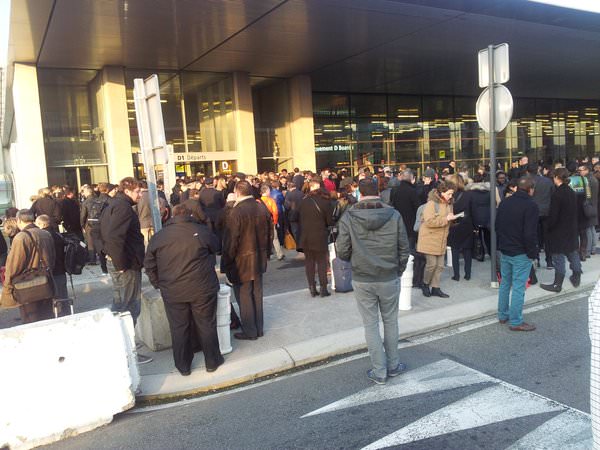 Passengers and airport staff were evacuated for investigation and flights were halted.

There is also an Airbus factory nearby the airport.