US warns citizens of near term terror bombings throughout Europe 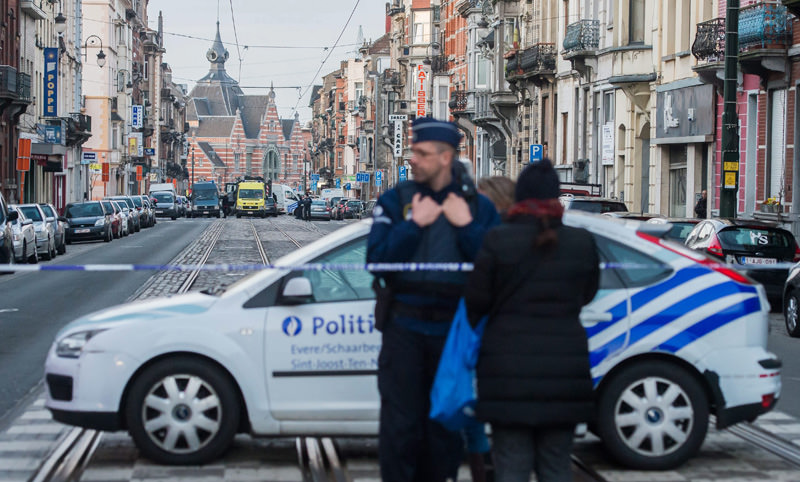 The United States warned its citizens on Tuesday of the "potential risks" of European travel following a spate of terror attacks, including the latest bombings in Belgium that killed around 35 people.

Several Americans have already been confirmed wounded in the attacks, including three Mormon missionaries, a US airman and his relatives.

"The State Department alerts US citizens to potential risks of travel to and throughout Europe following several terrorist attacks, including the March 22 attacks in Brussels claimed by ISIL," the agency said, referring to the Daesh terror.

Three US missionaries from Utah were seriously wounded in the blasts at the Belgian capital's airport, according to the Church of Jesus Christ of Latter-day Saints.

They had been accompanying a French colleague who was heading to the United States and was also wounded.

And the US Air Force said one of its service members and several of his relatives were also injured in the attacks, which included a third bombing on a metro train.

"US citizens should exercise vigilance when in public places or using mass transportation," the State Department said.

"Be aware of immediate surroundings and avoid crowded places. Exercise particular caution during religious holidays and at large festivals or events."

It noted that European governments were also guarding against attacks and conducting raids to disrupt plots.

"We work closely with our allies and will continue to share information with our European partners that will help identify and counter terrorist threats," the State Department said.