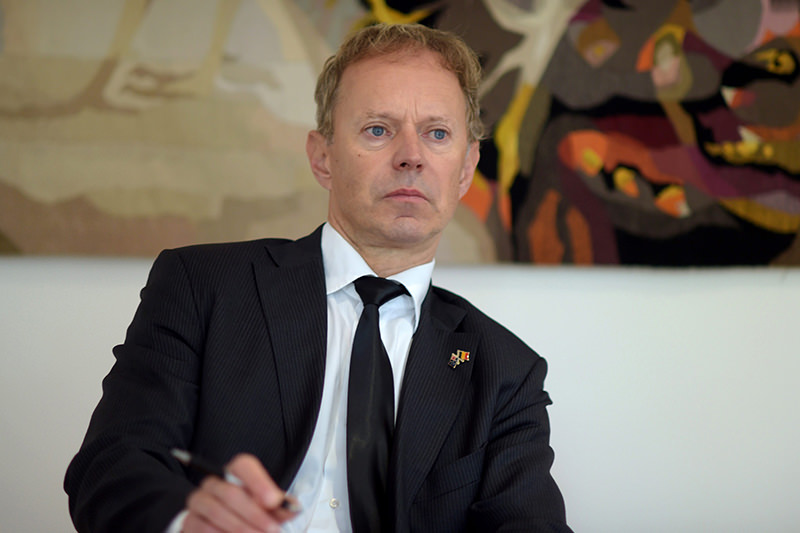 The Belgian ambassador to Australia Bodson called Australian Prime Minister Turnbull's remarks that linked the Brussels terror attacks with the Syrian refugee crisis as "dangerous" and called the terrorists Europeans.

Europe had "allowed security to slip", as he questioned the EU's Schengen passport-free zone in the wake of the Brussels attacks.

Belgium's ambassador to Australia, Jean-Luc Bodson, responded to Turnbull and said that a clear distinction between migrants and terrorism has to be drawn.

He described the terrorists who committed the latest Paris and Brussels attacks as Europeans, and said that they had nothing to do with refugees.

"It has nothing to do with the refugee crisis and I think that is the main danger to assimilate that."