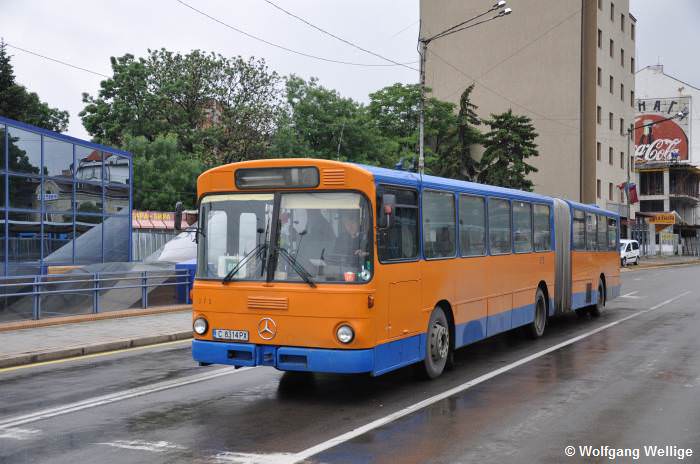 The Bulgarian government on Thursday angrily dismissed a U.S. embassy warning to its citizens to avoid a busy transport hub in the capital because of a potential threat against a bus line, and said there was no credible threat.

The warning comes two days after Islamic State suicide bombers killed at least 31 people in Brussels - home to the headquarters of the European Union and NATO.

In a statement posted on Facebook late on Wednesday, the embassy said it had received information about a "possible threat against an unspecified bus line or bus lines in the vicinity of Hotel Pliska", on one of Sofia's main boulevards.

A spokeswoman declined to give further details. But Bulgaria said there was no credible threat in the vicinity, known informally for years as Hotel Pliska, and no danger to residents or visitors. The government said the warning in question stemmed from personal acrimony over a love affair.

"The way U.S. diplomats disclosed the information, obtained from their Bulgarian counterparts, is absolutely inadmissible and improper," Prime Minister Boiko Borisov said in a statement.

"I want to assure Bulgarian citizens that the state investigates any indication of a threat to citizens and would not withhold such a thing from the public if there was the slightest danger to life and limb."

People appeared to be going about their business normally in the area on Thursday, with buses running according to their schedule.