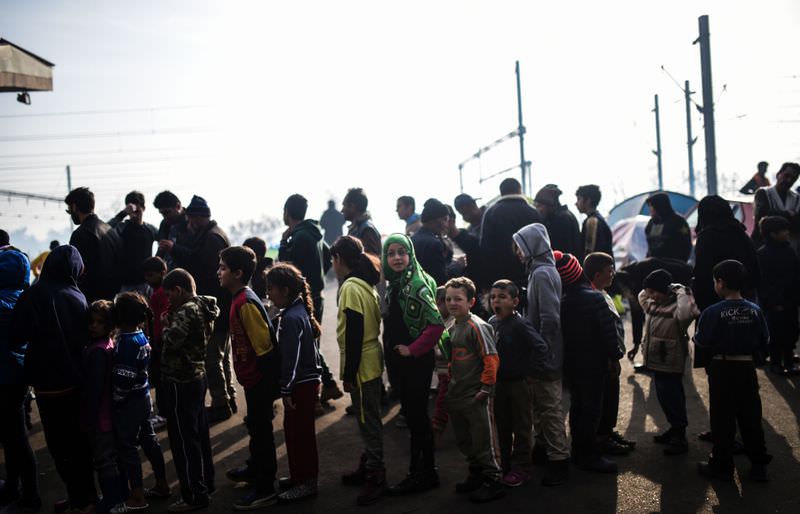 by Apr 01, 2016 12:00 am
Greek lawmakers on Friday passed an asylum amendment bill needed for the implementation of a European Union agreement with Turkey for the return of refugees and migrants from Greek islands to Turkey starting on Monday.

The deal aims to end the uncontrolled influx of refugees and other migrants after more than one million people crossed into Europe last year.

Both Greece and Turkey had to amend their legislation to permit the start of the plan to send back migrants who reached Greece after March 20.

The bill was passed by 169 lawmakers in the 300-seat parliament.

The legislation does not explicitly designate Turkey as a "safe third country" - a formula to make any mass returns legally sound.

The European Commission sees this as not essential, provided rules are in place to allow people to be sent back to a "safe third country" or a "safe first country of asylum", with each case examined individually.

The Greek government has said it will ensure human rights of asylum seekers are protected under international law.

"A blame-game against our country is starting, that based on the new agreement we will encroach on human rights," Migration Minister Yannis Mouzalas told lawmakers before the vote.

"I assure you - and I believe this will relieve everyone - that we will strictly adhere to human rights procedures as stipulated by international law and the Geneva Convention," he said.